Defining Battles of the War Of 1812 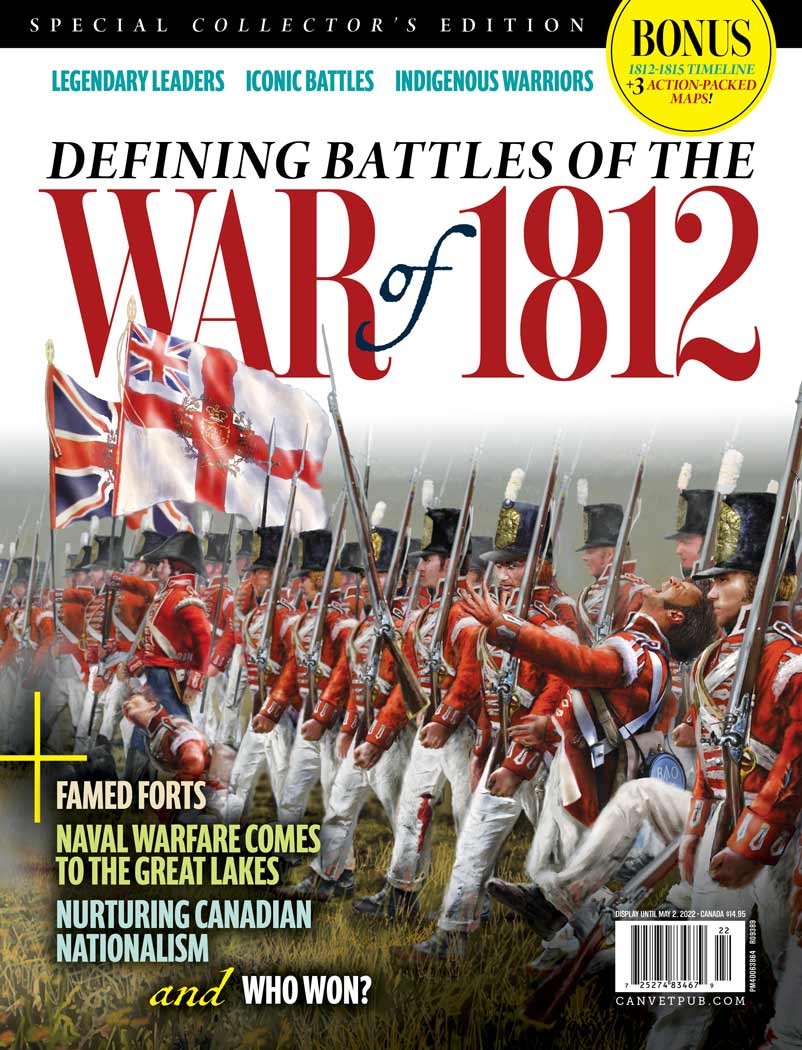 E on June 23, 1812, British and American warships exchanged the first shots of the War of 1812. For the next two-and-a-half years, the two sides waged war. Towns and cities—the U.S. capital among them—were burned. Naval battles were fought on the Great Lakes. And heroes were born. The Americans thought taking Canada would be a cakewalk. It wasn’t.

The United States and Great Britain, its former colonial master, had shared an uneasy peace since the American Revolutionary War ended in 1783. In the summer of 1812, that peace turns to war. The causes revolve largely around American grievances with Britain over maritime issues.

On July 12, 1812, American forces invade Upper Canada. Brigadier-General William Hull issues an extravagant proclamation describing himself as liberator and calling local settlers to his cause. British Major-General Isaac Brock leads the counterattack and dies at Queenston Heights. The Americans ultimately surrender but the war on land and sea has only just begun.

Ships clash on the Great Lakes and the North Atlantic. HMS Shannon parades its prize, USS Chesapeake, into Halifax Harbour after a brief and bloody battle near Boston. American raiders burn York, the capital of Upper Canada, in present-day Toronto. Territories change hands back and forth. The legendary Indigenous leader Tecumseh is killed and Laura Secord foils a U.S. attack.

U.S. forces advancing on Montreal in October 1813 are intercepted by Canadian Voltigeurs, militiamen and Indigenous warriors. The victory by an all-Canadian/Indigenous force at Châteauguay becomes an important step in the development of Canadian nationalism and one of the war’s pivotal battles. Withdrawing Americans on the Niagara frontier burn Newark (Niagara-on-the-Lake, Ont.) and part of Queenston.

Too little, too late

Victorious U.S. troops occupy Queenston in the summer of 1814 but illness and supply issues soon force their withdrawal. The British win a disputed victory at Lundy’s Lane, the war’s fiercest battle. The redcoats burn Washington and the architect of the invasion, Major-General Robert Ross, is killed. His body is shipped to Halifax in barrel of Jamaican rum.

The War of 1812 does not turn out as the U.S. expected. The Americans can claim some naval victories on the Great Lakes and at sea but, ultimately, numerous attempts at invading Canada fail. Despite the fact they gambled and lost, America proves far better at the bargaining table in Ghent than on the battlefields of Upper Canada. 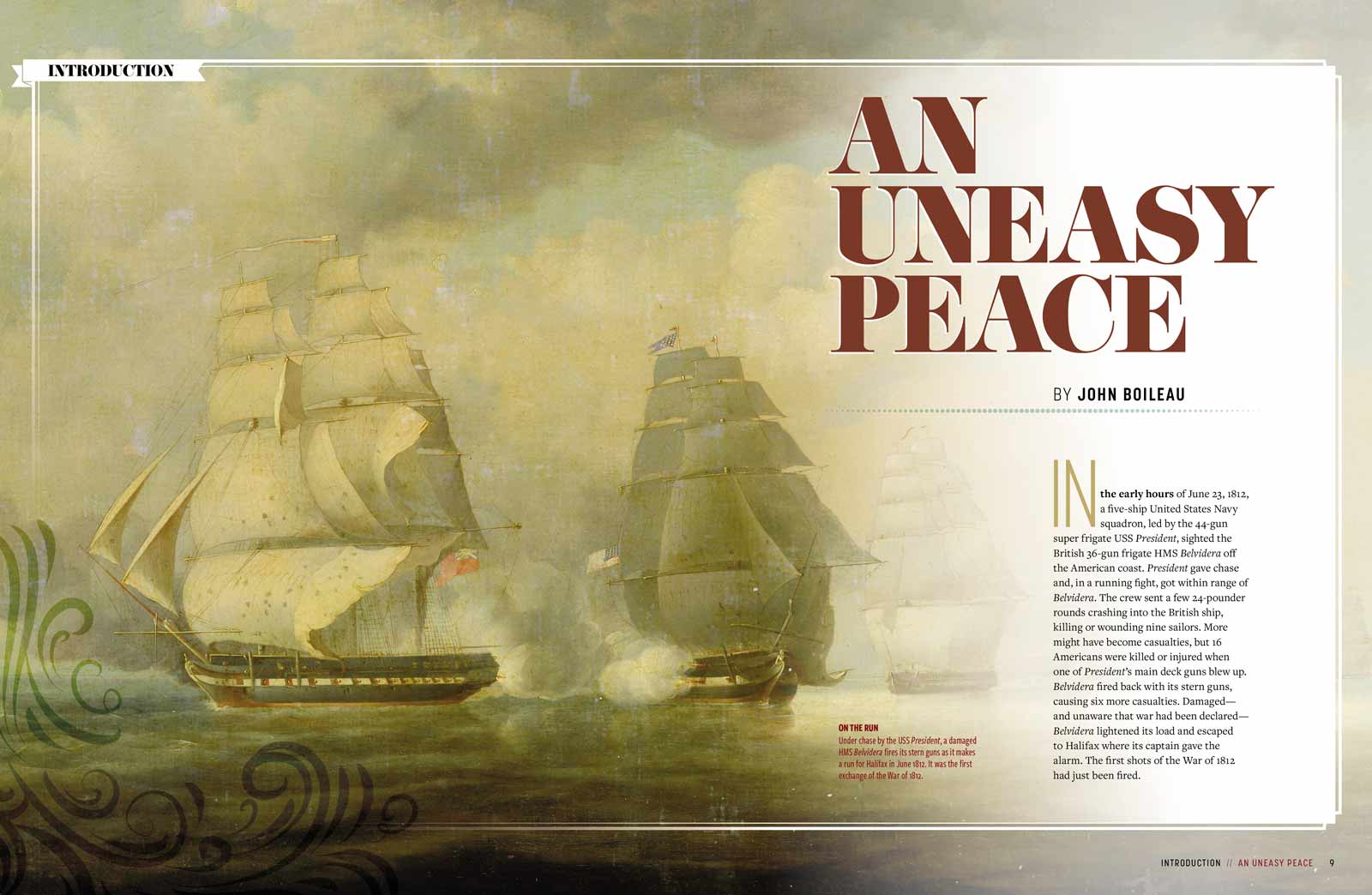 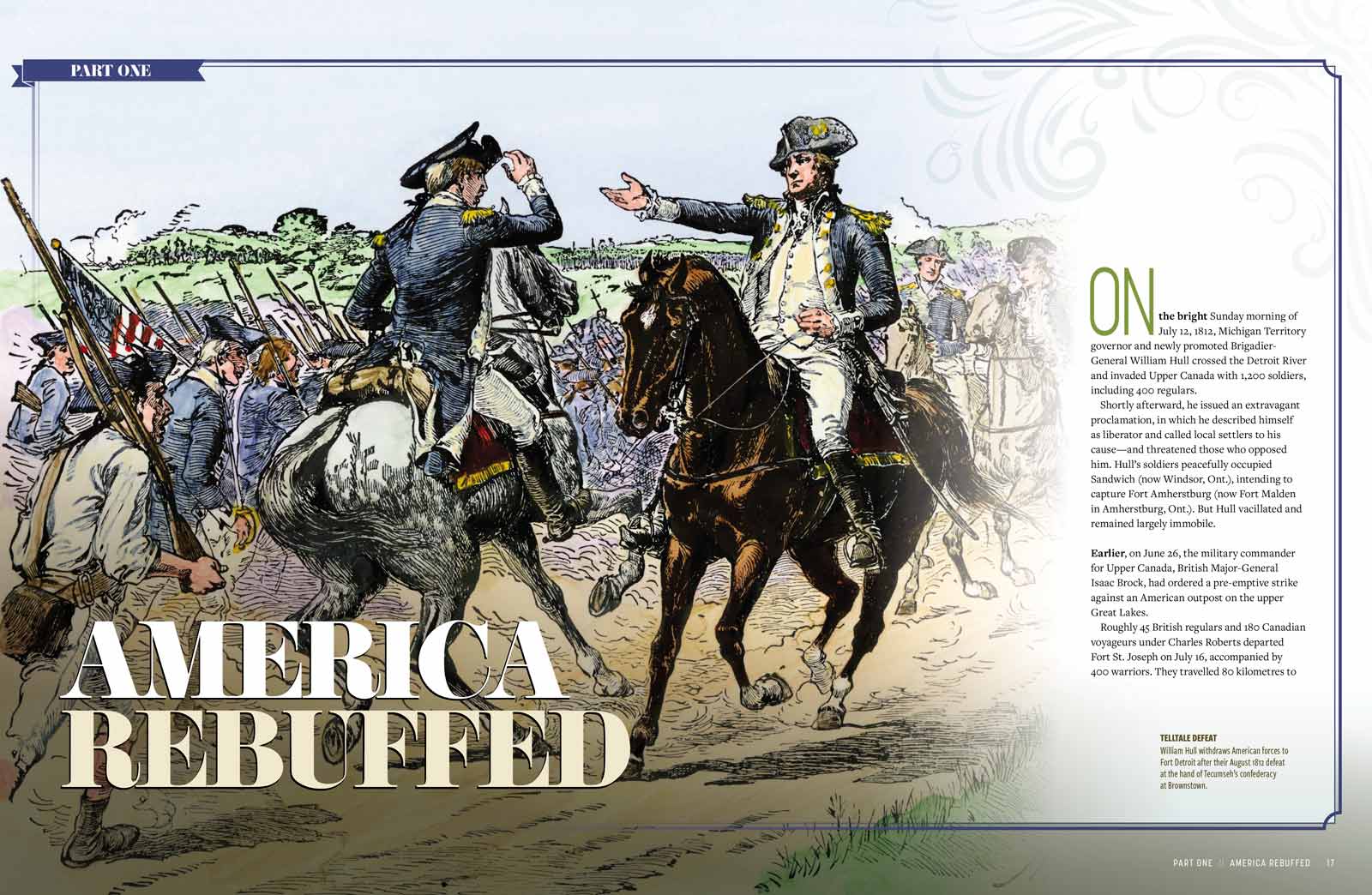 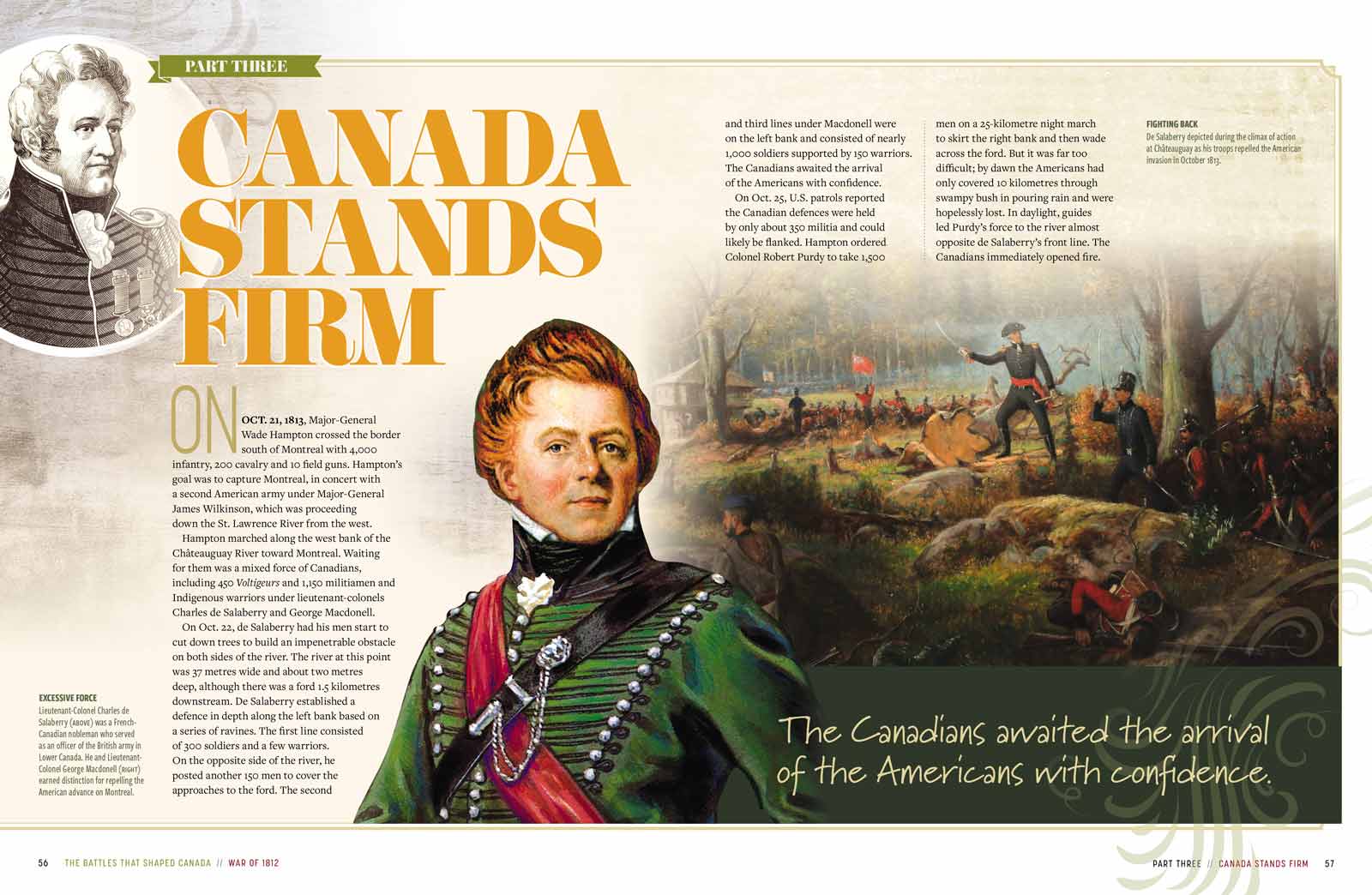 Defining Battles of the War Of 1812

Available on newstands starting May 1st, 2022