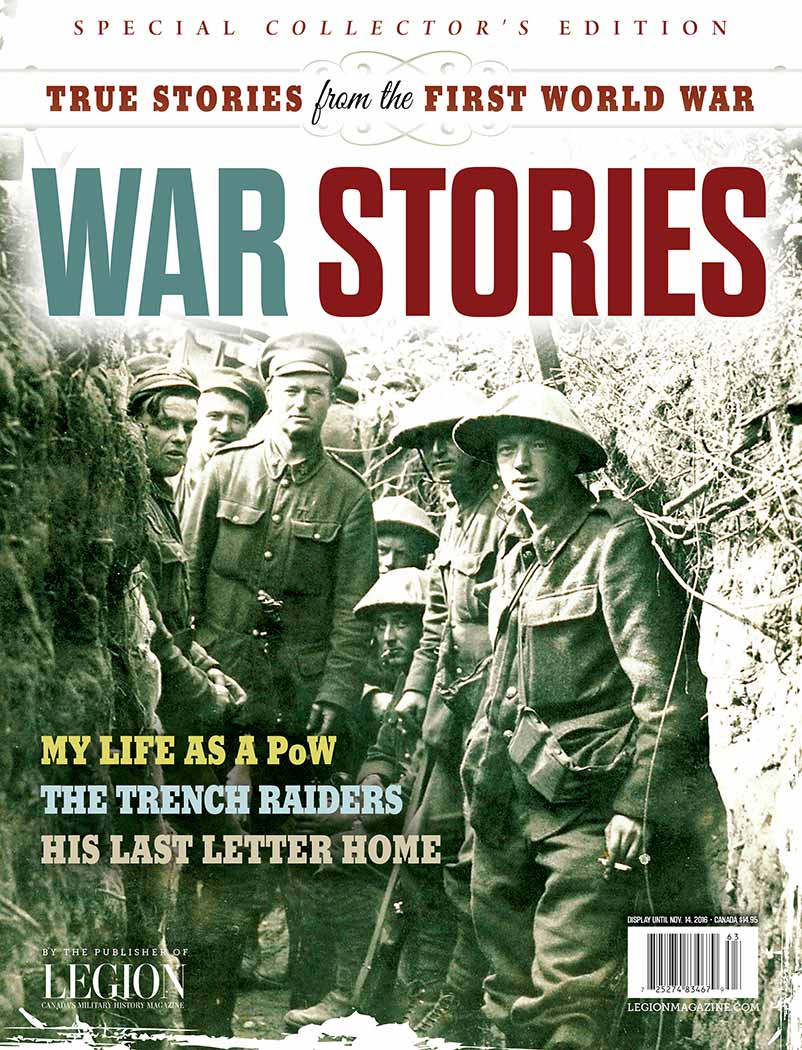 The war story is almost as old as war itself. In ancient civilizations, it might have been incised in rock or painted on animal skin but as the centuries passed, the forms became more sophisticated. Artisans decorated temples and public buildings with elaborate friezes depicting triumphs in war, while battle scenes adorned everything from jugs to jewellery. In one of the best known war stories, the Bayeux Tapestry, we are introduced to the armies that would contest the future of England, and ultimately see the Saxon King Harold fall to the Norman conquerors at the Battle of Hastings in 1066.

But such accounts are essentially official history—the grand narrative of a great victory. (Losers rarely felt inclined to record a crushing defeat in song or stone.) These war stories highlighted the great captains, the kings and princes, the knights and chevaliers. The common soldiery was usually consigned to the background or the margins, significant collectively rather than individually. Few contemporaries imagined that the lowly spearmen who defend King Harold on the Bayeux Tapestry had a story worth telling, or possessed the ability to tell it.

It would take the emergence of mass citizen armies, the development of cheap publishing and rising literacy rates through the 18th and 19th centuries before we could expect to hear from the rank and file. The Napoleonic Wars brought us the anonymous journal of A Soldier of the 71st Regiment and John Cawse’s wonderful painting of a redcoat regaling a spellbound audience with tales from the front lines. From the U.S. Civil War, John Billings and Sam Watkins wrote on behalf of the thousands of Billy Yanks and Johnny Rebs whose talents didn’t extend to writing, while Britain’s imperial adventures produced a trickle of soldiers’ accounts that were part war story, part travelogue. This trickle became a torrent during the First World War. “O what a literary war,” as Paul Fussell famously called it. For the first time, soldiers by the thousands had the inclination and the ability to tell their stories, and there was a vast public anxious to read what they had to say. Demand seemed to be insatiable, forcing publishers to clamour for content, from serious histories and novels to pulp fiction for magazines like Canadian War Stories.

The Legionary (later Legion Magazine) wasn’t the Bayeux Tapestry and the authors who graced its pages weren’t writing to bolster the reputations of their lords and masters. Their goals were rather more modest, and more modern—to come to terms with a tragedy, to draw a smile, to spur a recollection, to honour a fallen comrade, to bring a memory to life. They were writing for other veterans—a tougher audience than the general public. Ex-soldiers were very particular about the war stories they wanted to read. Readers of The Legionary would have had no patience with a magazine whose stories were unremittingly grim and gloomy. Not that they had any desire to shy away from the horrors of war—they knew better than anyone the hell of Flanders. But they insisted on balance.

Their war was violence and terror and pointlessness, but it was also bravery and comradeship and fun. To leave out the good times was, to them, just as misleading as claiming that there had been no nastiness. There was humour and pleasure in their war, just as there was death and suffering. When they demanded realism from their war stories, they meant the realism of contrasting moods. Donald McIntyre’s gritty account of a nighttime trench raid was just as important as Peter Anderson’s yarn about outwitting his commanding officers so he could make a day trip back to Blighty. There is a cliché that old soldiers never like to talk about their wartime experiences—unless it is to other old soldiers. These stories are just that—First World War veterans talking to each other. And this collection, published in the magazine mostly between the two world wars, allows us to listen in. Their tales may lack the polish and finesse of the best literature, but in their simplicity lies their power. They are the voices of the Generation of 1914, telling their war, the way they remembered it.

Suddenly the whole countryside seemed to open up with rifle fire. The vicious cracking of musketry and the whine of bullets sounded above the rat aplan of the galloping horse. To the rawest recruit, it was apparent we were being drawn into an ambush.

The plan was to enter the German trench silently and then spread in three directions at the junction of the front line and communication trench, remain for six minutes, do as much damage as possible, try to take some prisoners and retire before the enemy recovered from the shock.

That one old gun

Our pouches are bulging with ammunition. We carry spades, bombs, rifles and gas masks. It is a peaceful summer dusk. But a few kilometres in front of us the horizon growls and thunders. As far as the eye can see are bursting shells, artillery flashes and Very lights.

Life as a prisoner

One of the officers gave me some advice, saying: “Remember, you are now a prisoner, always remember that. Above all, do as you are told. And you will not be treated badly.” A guard was then detailed to take me to the reserve trenches.

On leave without leave

I proceeded to report to the town commandant, an old imperial colonel. He said I was a day early. “Yes, sir,” I replied, “but I can make use of the spare time. My old 9th Battalion is over at Shorncliffe. I would like to go there on this morning’s boat.”

I spent five of the worst days I have had here under shellfire. Those days at Festubert were and are like a dream to me. Every few steps we took brought us to where a dead man or men were lying. In two of the trenches, they were lying unburied in hundreds.

By this time, almost everyone on both sides was sitting up on their parapets and an eerie silence seemed to pervade the atmosphere. Behind them in the village, a huge bonfire blazed merrily. The guns were silent as both sides realized the spirit of Christmas was alive.

Inside the dugout were two men, Corporal Nobby Clark and Private Bill Binks, both the 13th Signals. They were waiting for dawn when the Princess Patricia’s Canadian Light Infantry would jump off in their first attempt to capture St. Eloi. 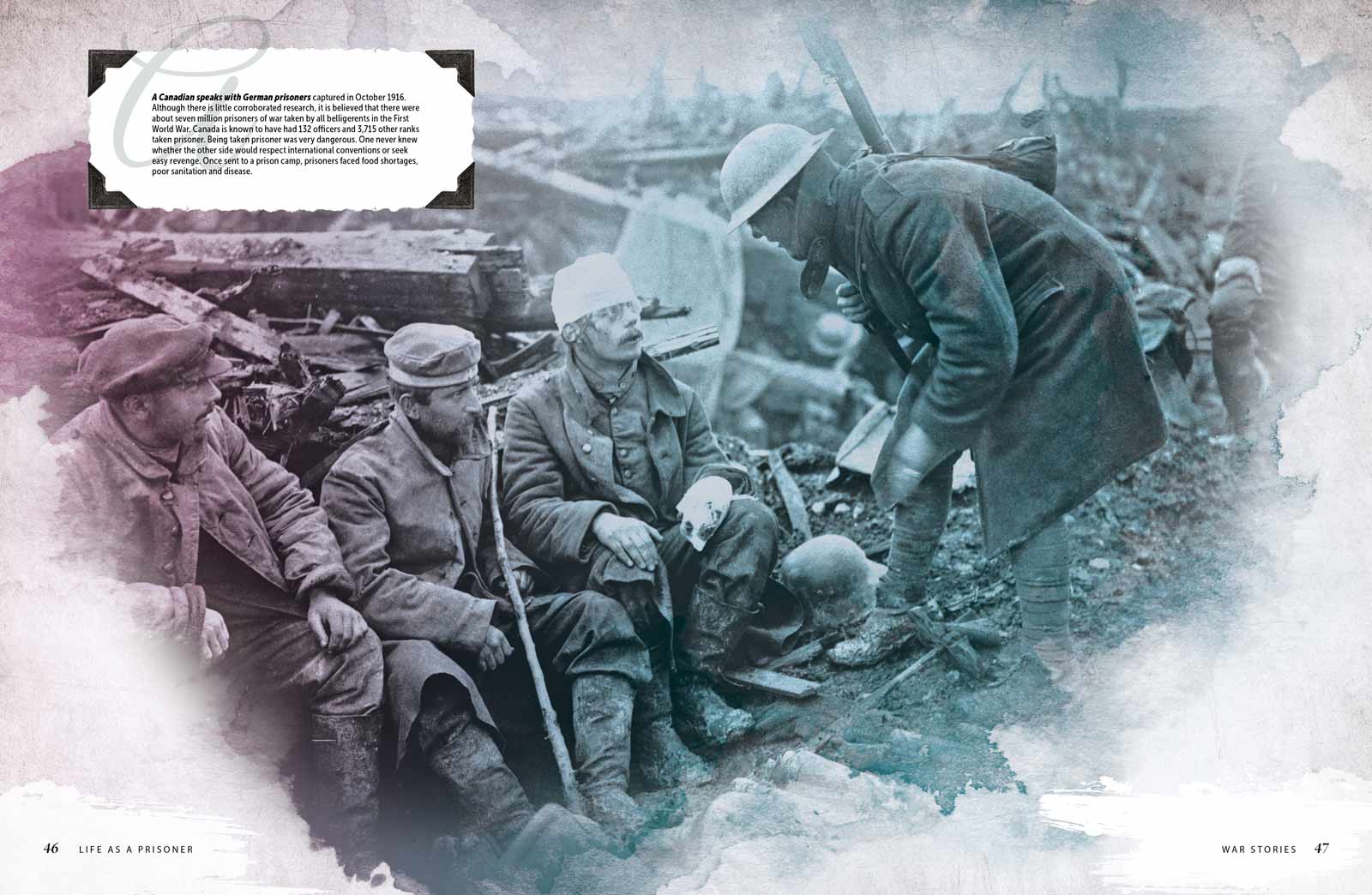 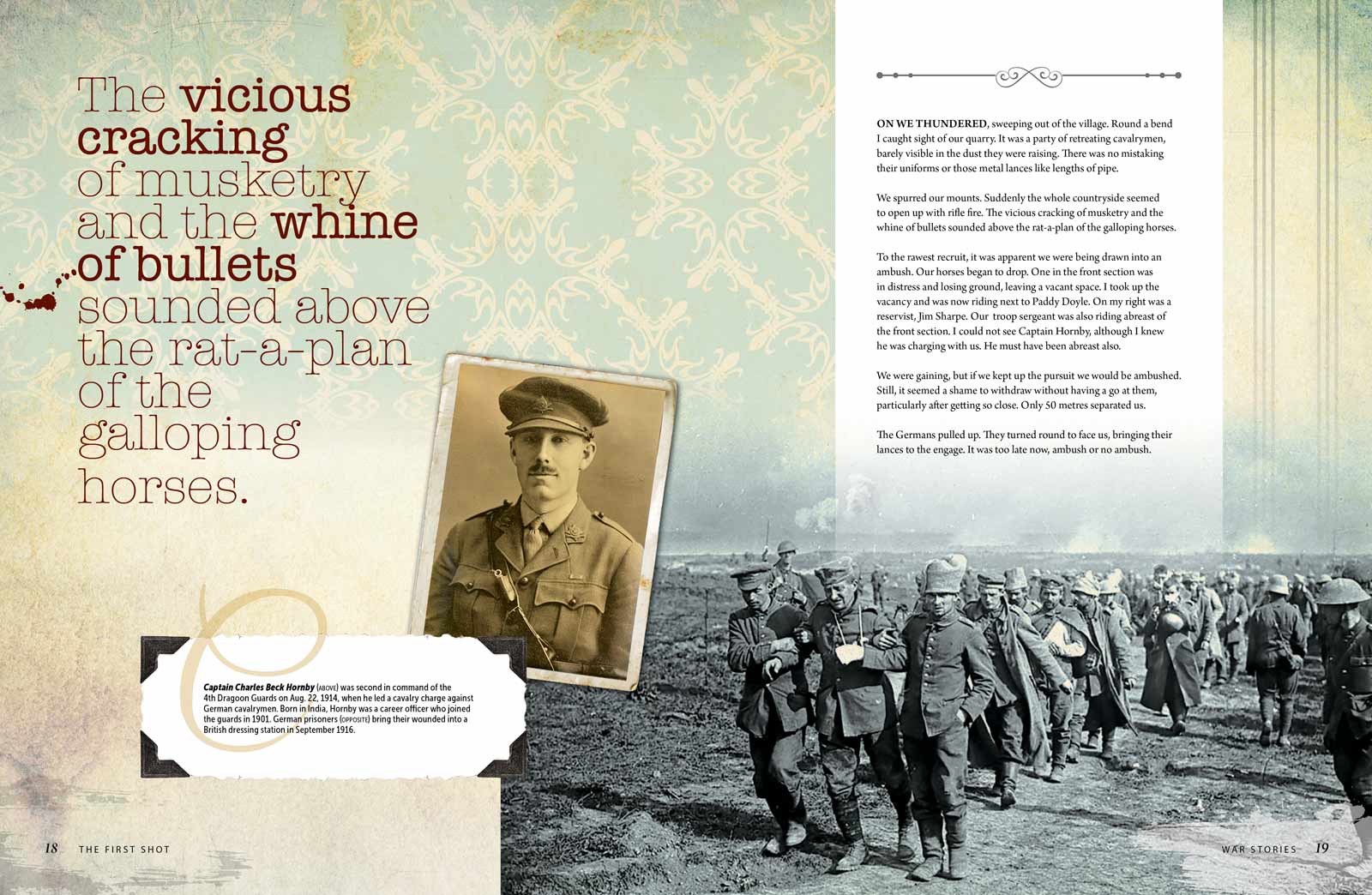 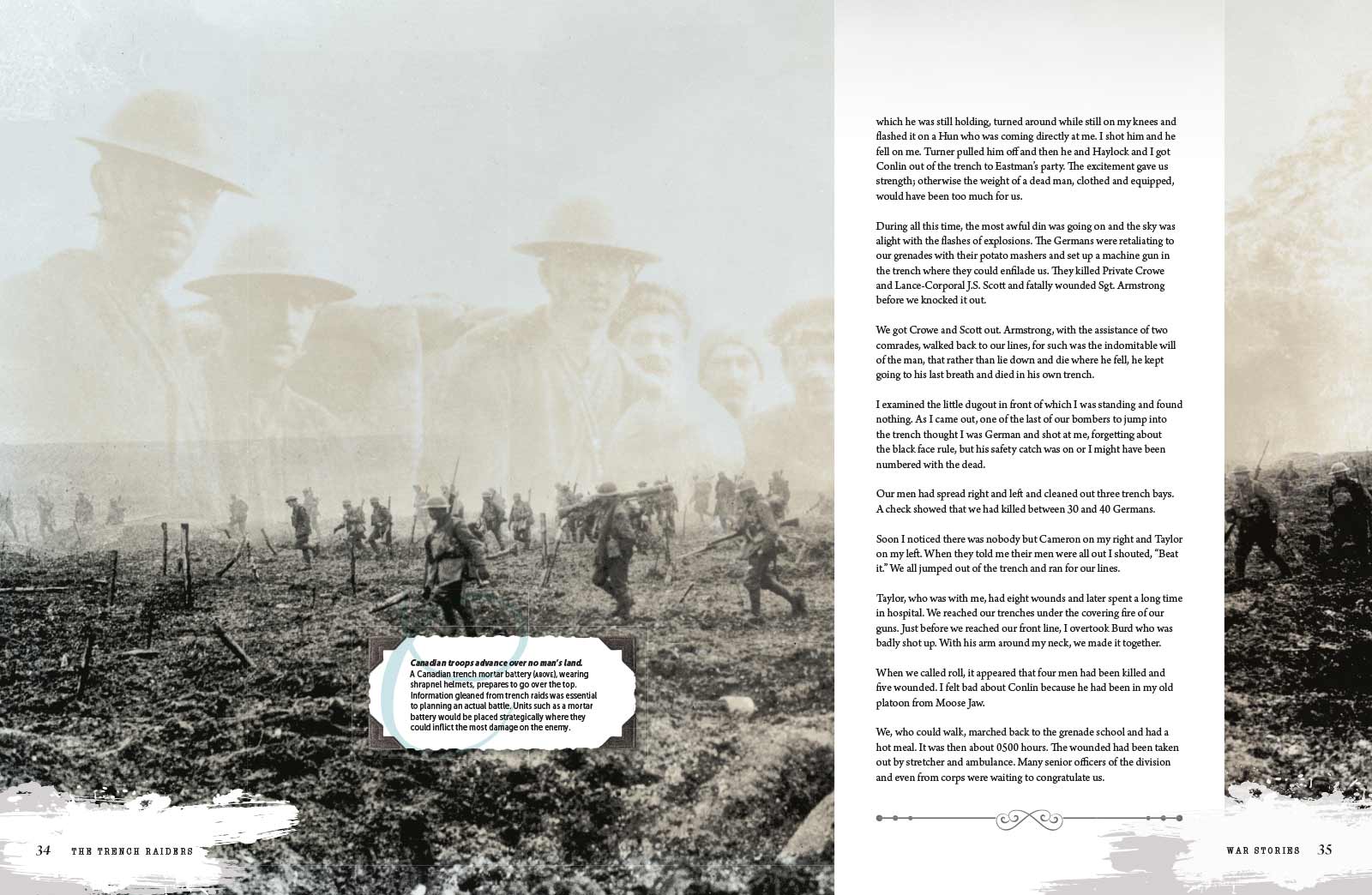