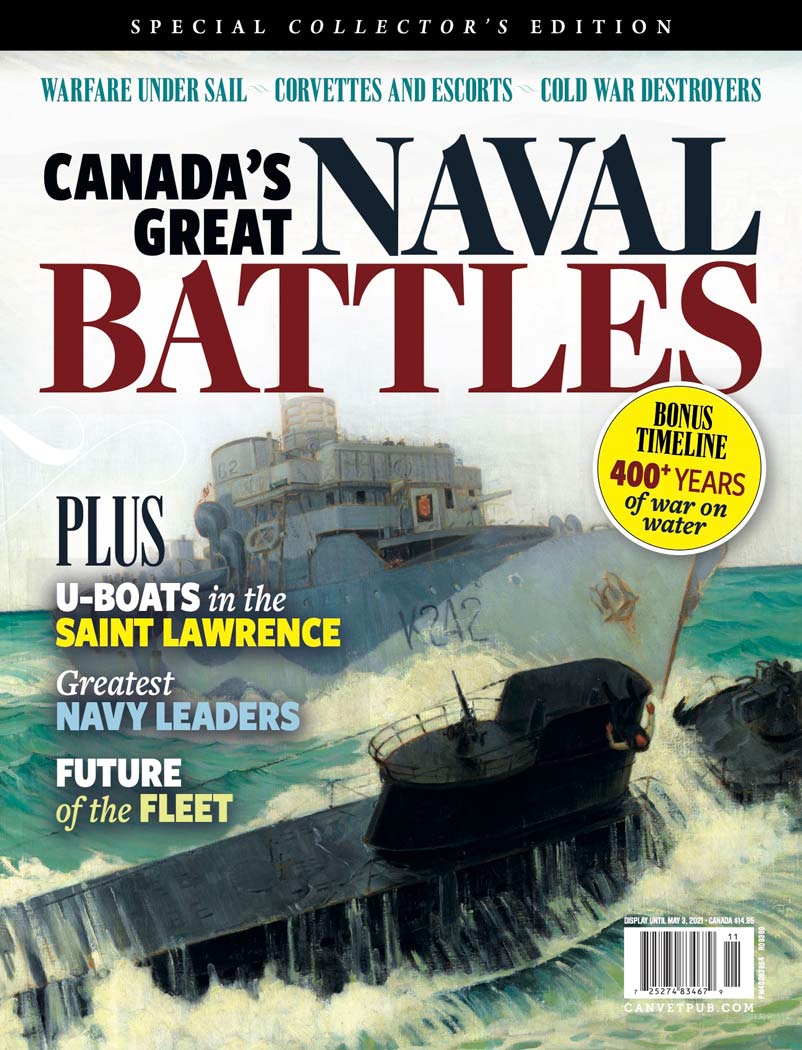 Canadians are often told that the Battle of the Plains of Abraham, fought outside the walls of Quebec City on Sept. 13, 1759, was the most important battle in Canadian history. On that fateful day, the British army under General James Wolfe defeated the French forces of General Louis-Joseph de Montcalm and captured the capital of Canada. The rest, as they say, is history.

The idea that Canada’s fate was decided on Canadian soil is compelling. Nineteenth-century romanticism eulogized the tragic fate of Montcalm and Wolfe, both killed in the brief battle, and elevated the circumstances of their deaths to a metaphor for Upper and Lower Canada’s shared inheritance.Twentieth-century theories about the centrality of the Saint Lawrence River to the very idea of Canada itself simply hardened this myth in what now passes for our national historical narrative.

But maybe the most significant battle in Canadian history was not on the Plains of Abraham in 1759, but 5,000 kilometres away in Quiberon Bay, off the coast of France. That was where the British scattered and destroyed the French fleet, ending the threat of a French invasion. Both battles were part of the Seven Years’ War, from 1756 to 1763.

On May 9, 1760, when the first warship of the spring arrived off Quebec City, French gunners overlooking the besieged British garrison broke into a rousing cheer of “Vive le roi!” The cheering stopped when HMS Lowestoft showed her colours.

By 1760, French maritime power was in ruins, and there would be no reprieve for French Canada. The Canada we know is very much an expression of sea power. The sea brought European explorers and colonizers to North America. And in an age before rail and hard surface highways, the life of these new societies revolved around the sea and navigable waterways.

During the first 300 years of colonial settlement, the struggle to control access to what is now Canada was typically waged by the naval forces of contending imperial powers. In that sense, there may be no truly great Canadian naval battles in our formative history. But events at sea, some of them involving forces generated by colonists in what is now Canada, shaped the course of our history in unique and often overlooked ways.

After 1815, British sea power was so dominant that Canada faced no real naval threats at all for a century. And over the past century or so, Canada has sheltered behind the increasing naval power of the United States.

But that does not mean the maritime interests of the Dominion of Canada, founded as a self-governing colony in 1867, have not been threatened and attacked. In the 20th century, Canada was twice forced to respond to a serious threat from German submarines. In the Second World War, that response was large enough to make Canada a major player in the Battle of the Atlantic, one of the most critical naval battles in modern history. It certainly went a long way toward making Canada an influential international player after 1945.

The age of sail

In the formative years, Canada was characterized by a constant struggle between imperial powers, colonists and aboriginal peoples to control land and resources.

British peace and the Great War

The end of the War of 1812 ushered in a century of peace along the coasts and waterways of Canada.

In the aftermath of the Great War, the Canadian government reviewed its naval policy and the evident need for Canada to look after its own maritime interests. 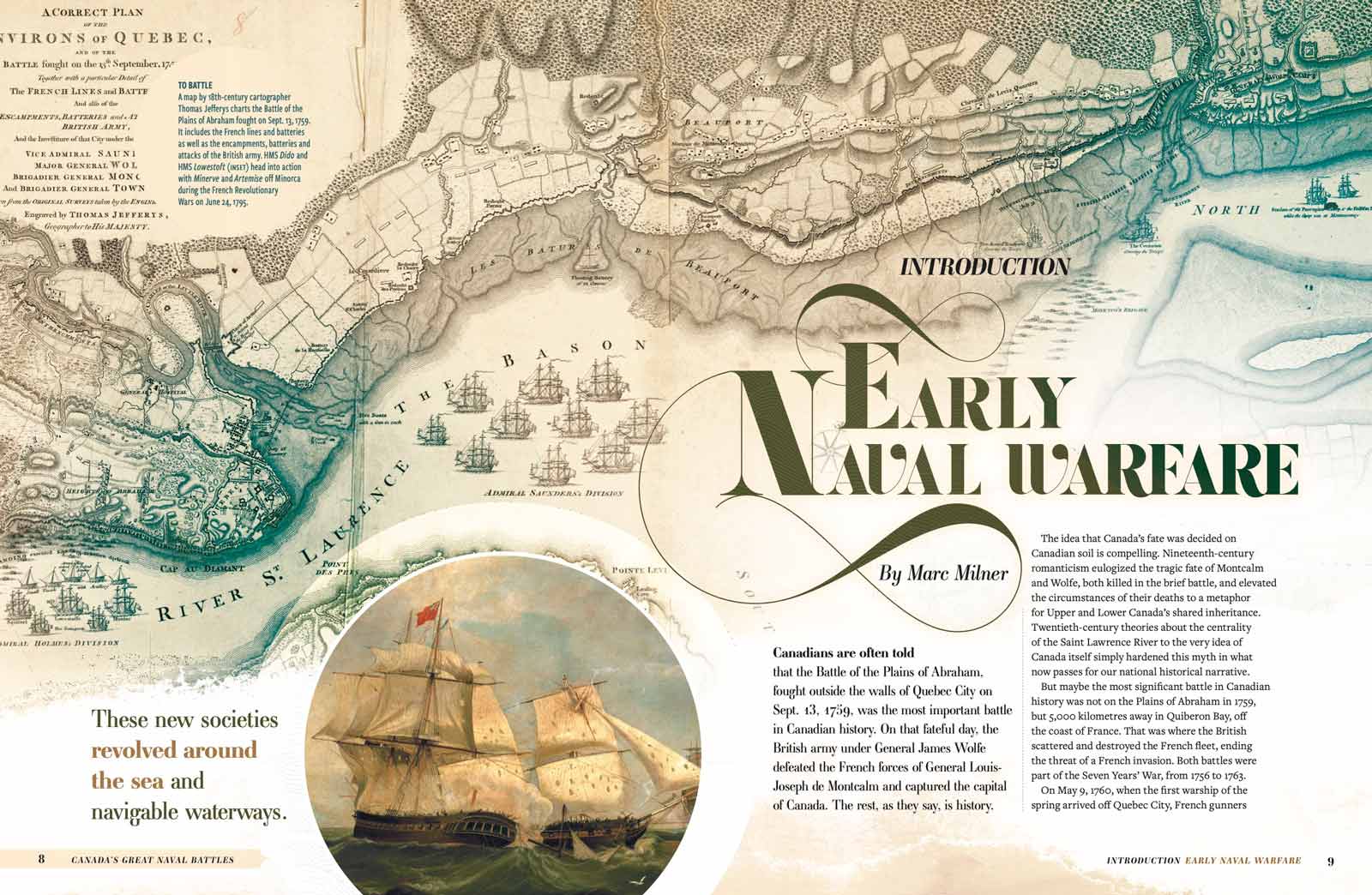 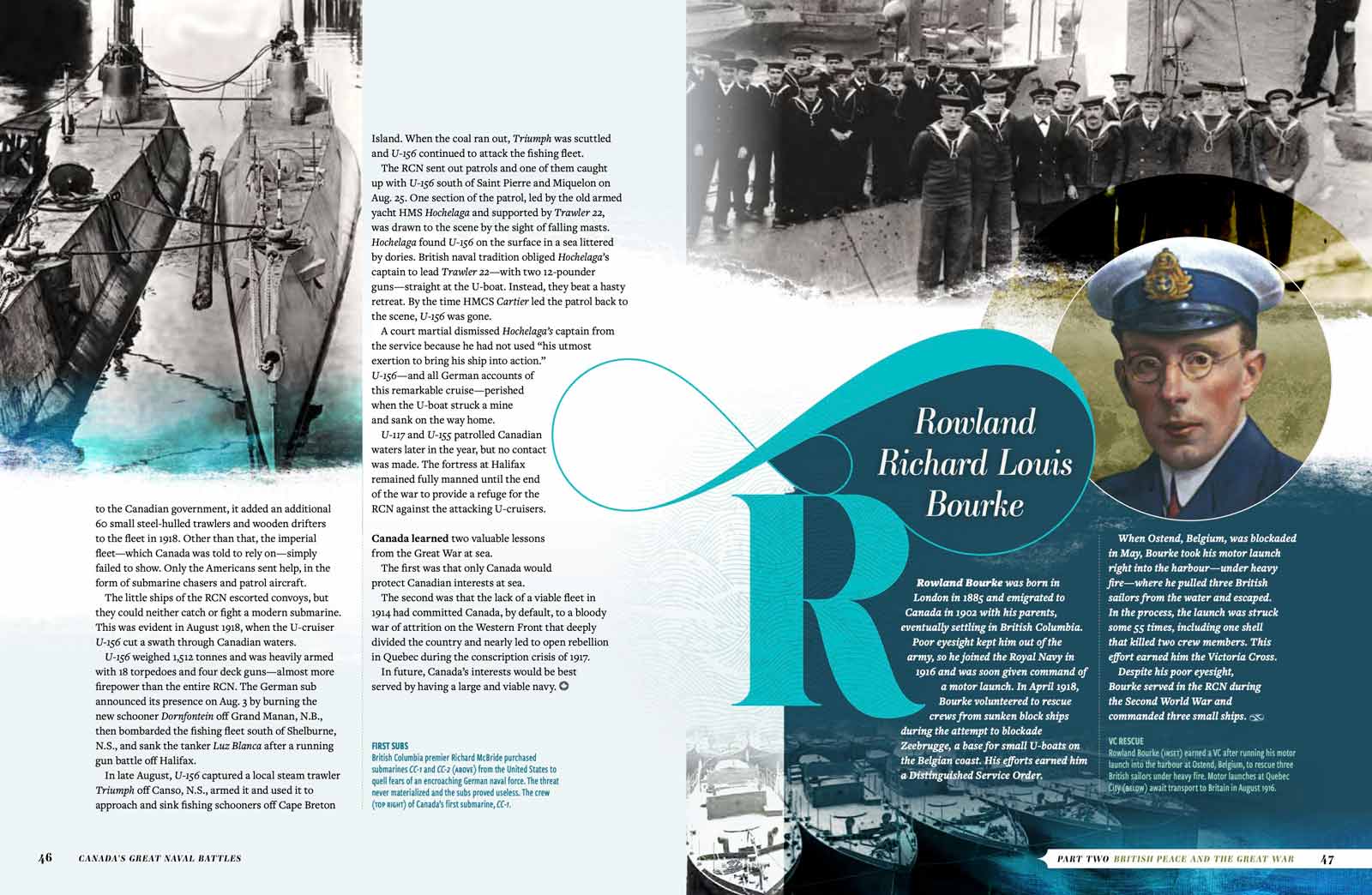 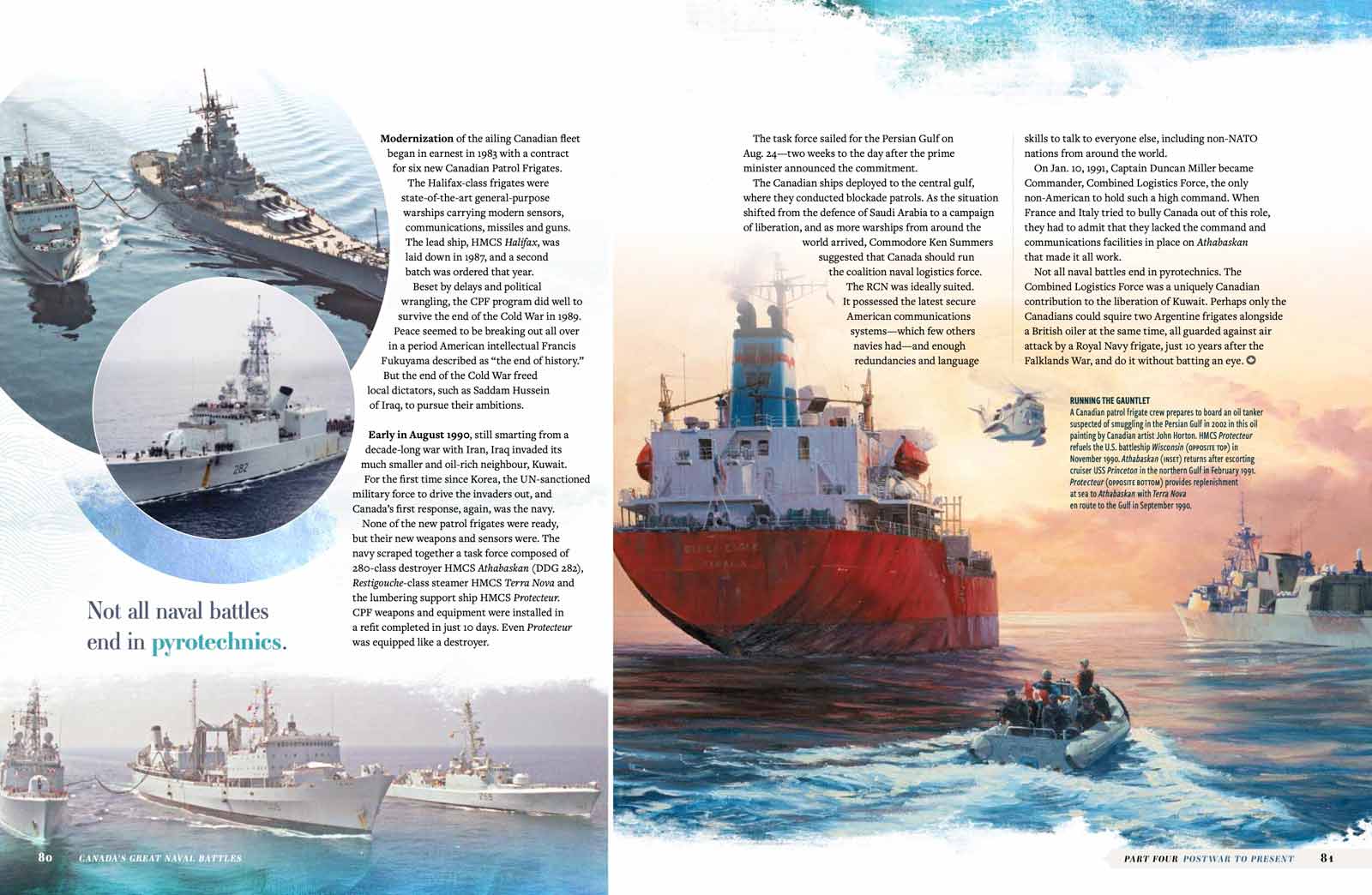