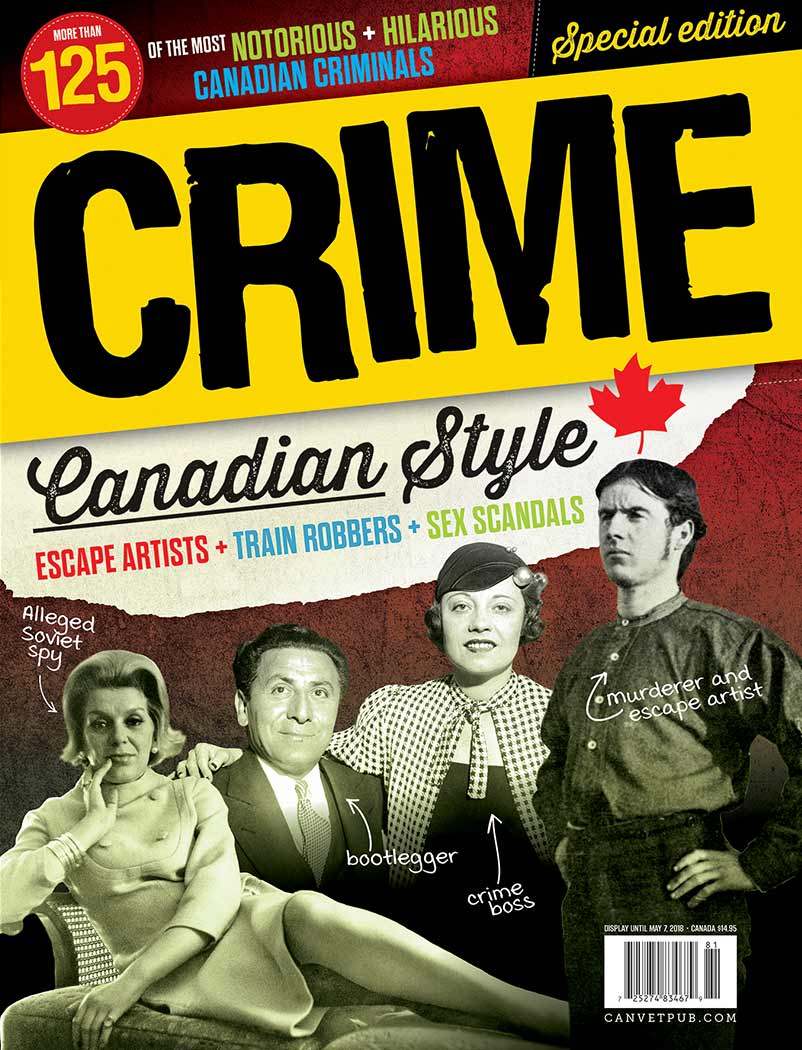 Take a trip to Canada’s seedy underbelly and meet the perpetrators of some of the country’s most notorious felonies and misdemeanors. From the earliest assassins and duellists to the latest scammers and bunglers, Crime, Canadian Style scopes out the bad seeds and delivers them to justice—while you ride shotgun.

Europeans arrived in North America bringing their sense of law but necessary order to the New World. Early crimes in Canada included duelling, revenge killings during the Klondike gold rush and the murder of politician Thomas D’Arcy McGee.

Prohibition and the big thirst

Prohibition in the United States provided a vast market for Canadian distillers eager to supply the thirsty Americans but the violence of the racket spread north to Canada and soon Canadian gangsters were killing each other.

Canada has had its fair share of bank robbers including Edwin Alonzo Boyd who robbed 11 banks between 1949 and 1952 and eventually approached folk hero status. Canada’s Stopwatch Gang robbed banks across the U.S., usually in 90 seconds or less.

One of Canada’s earliest political scandals involved none other than Sir John A. Macdonald, who accepted election money from Montreal businessman Hugh Allan in exchange for the contract to build the CPR. Things got worse when it turned out to be American money.

In October 1995, the mining company Bre-X announced it had found significant gold deposits in Indonesia. Estimates started at two million Troy ounces and soon inflated to 200 million. It seemed too good to be true, which it was.

In 2003, an estimated 43 Hells Angels worked in the port of Vancouver at legitimate jobs, while smoothing the way for drug imports. Vincenzo (The Egg) Cotroni and Willie Obront, members of the Mafia in Montreal, were known as untouchables.

It is surprising how many burglars fall asleep in the houses they are robbing, how many thieves leave their wallet at the scene, the number of getaway cars that don’t start or run out of gas. 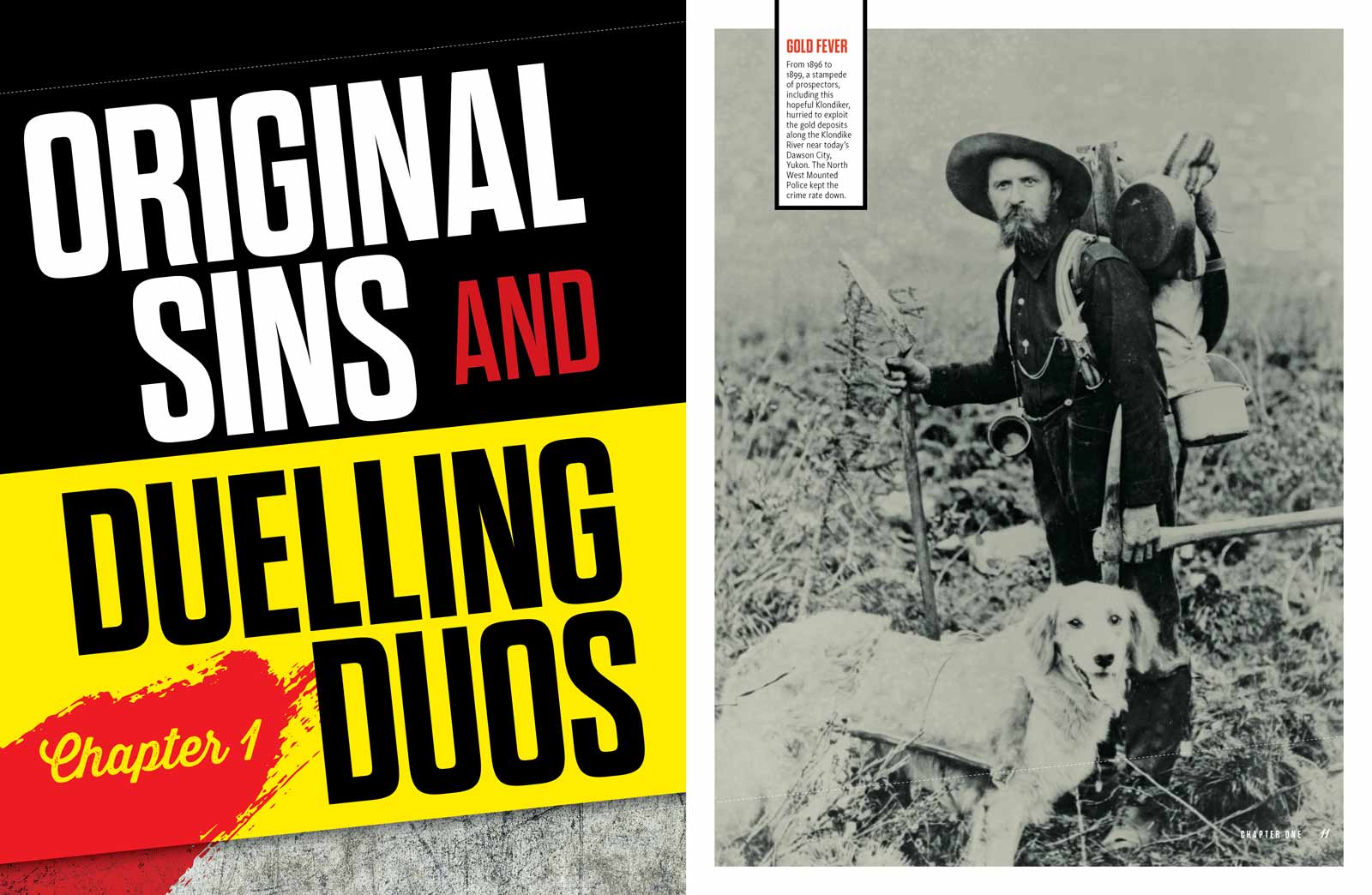 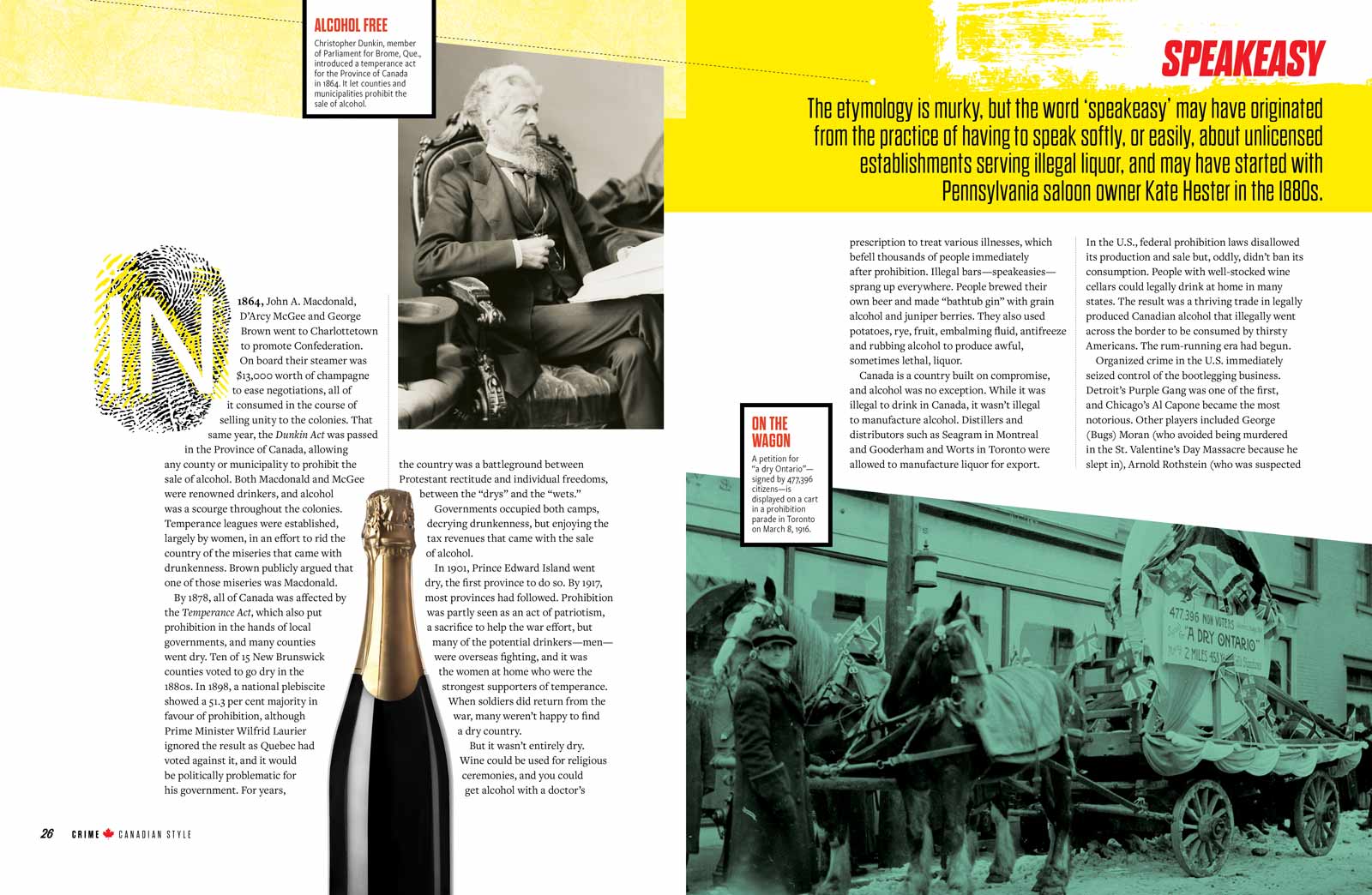 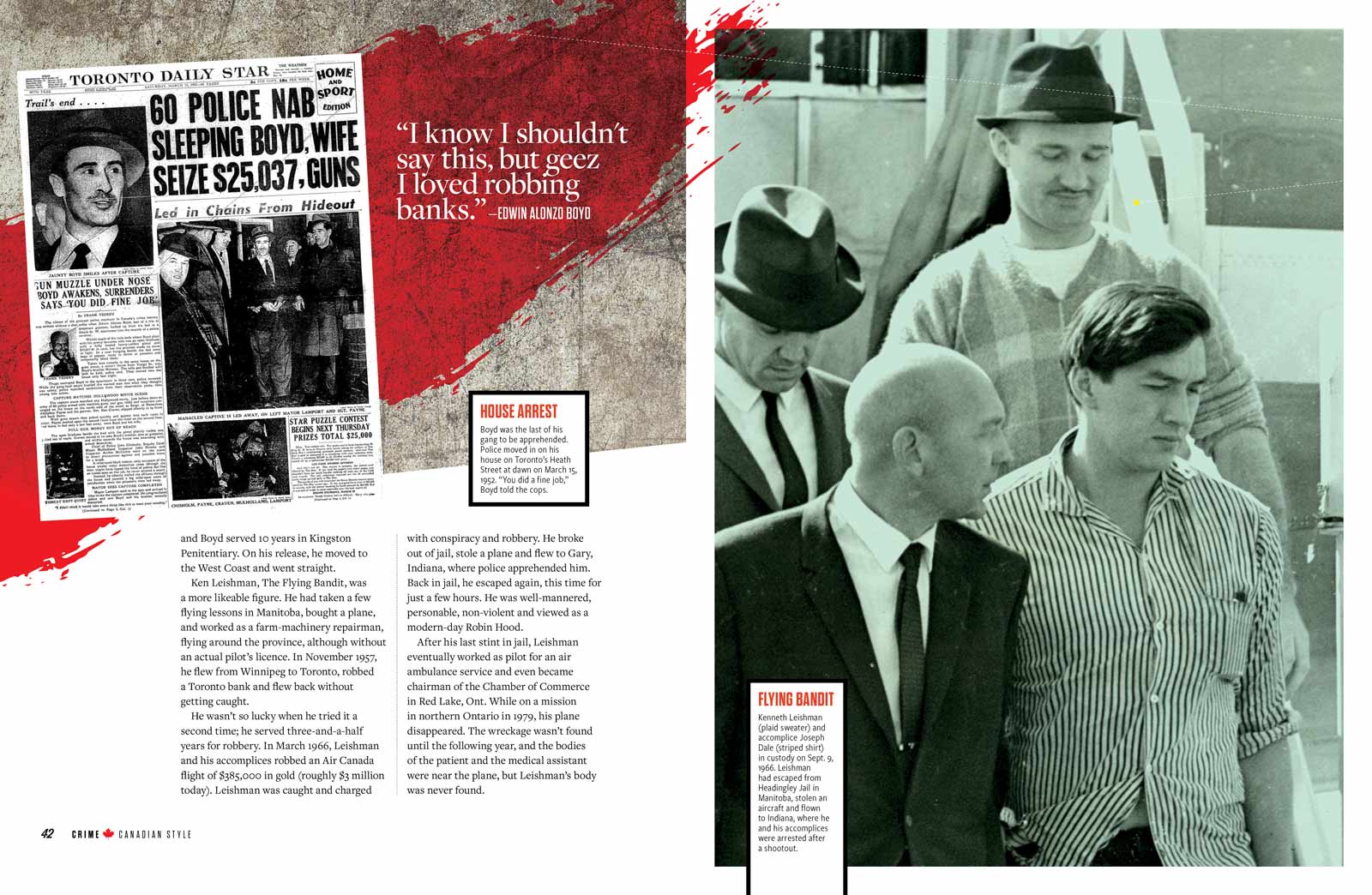