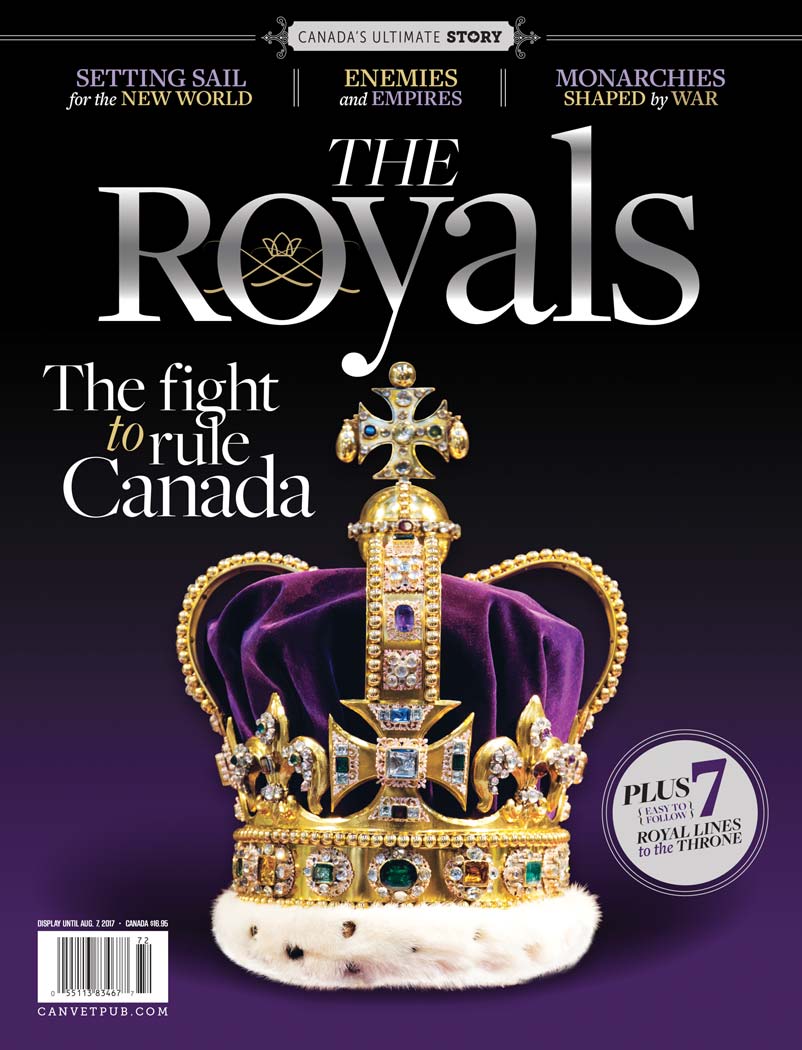 Everything you need to know about Canada’s royal heritage—from the earliest patrons of New World explorers to the latest on the British monarchy—is featured in The Royals: The Fight to Rule Canada, a 100-page oversized premium issue.

In 1497, John Cabot left England with his sons and a small crew on the Matthew and claimed what he thought was Asia for the king. It was probably Newfoundland or Cape Breton. He set sail again the following year, this time with five ships and 300 men.

In 1534, Jacques Cartier left France for the new World, backed by King François I, “undertaking this voyage of this kingdom to the New Lands to discover certain islands and countries where there are said to be great quantities of gold and other riches.”

Battle for a continent

The Seven Years War (1756-1763) has been called the first global war, fought in Europe, India, the West Indies, and at sea. Thousands of kilometres away, North America became a battleground as well.

On June 18, 1812, U.S. President James Madison declared war. Former president Thomas Jefferson thought taking Canada would be “a mere matter of marching.” The U.S. had seven million people, Canada had only 500,000, many of whom had recently been Americans.

Victoria was a strict, often remote mother of her nine children, especially the eldest Edward Albert who went on to be king of England as Edward VII. She saw to it that they mostly married royalty in the other countries of Europe, thus ensuring British influence abroad.

The royal family feud and the First World War

Despite the royal families being mostly related, the First World War was challenging old loyalties and assumptions. Monarchies were crumbling. The Russian royal family had been executed in the name of revolution.

Abdication and the Second World War

The Queen Mother once remarked that the two people who caused her the most trouble in her life were Adolf Hitler and Wallis Simpson. Simpson was the divorcee for whom Edward VIII gave up the throne.

The reign of Elizabeth II

Elizabeth remains highly respected for her extraordinary commitment to public service. She is the most widely travelled monarch in history. 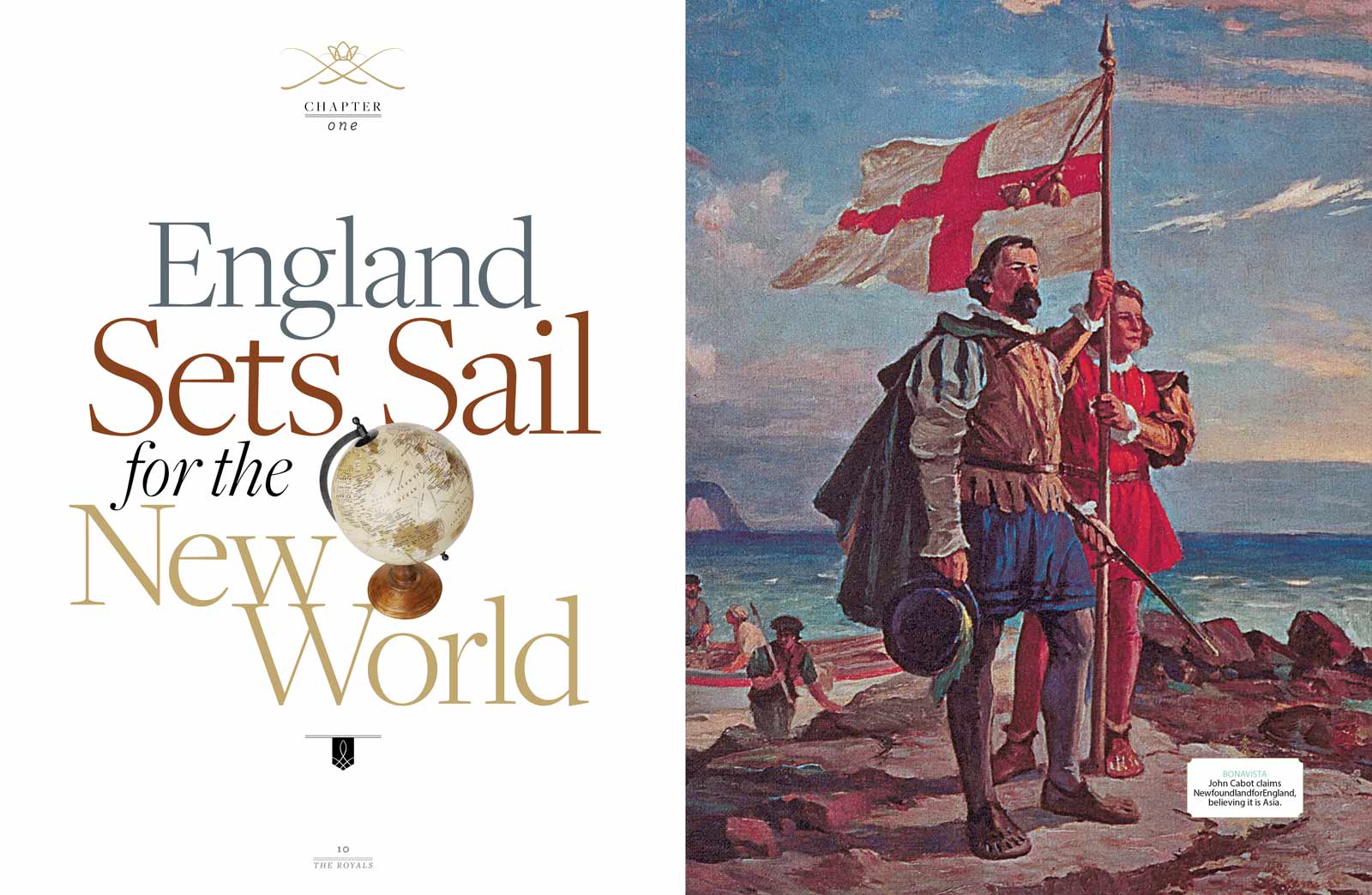 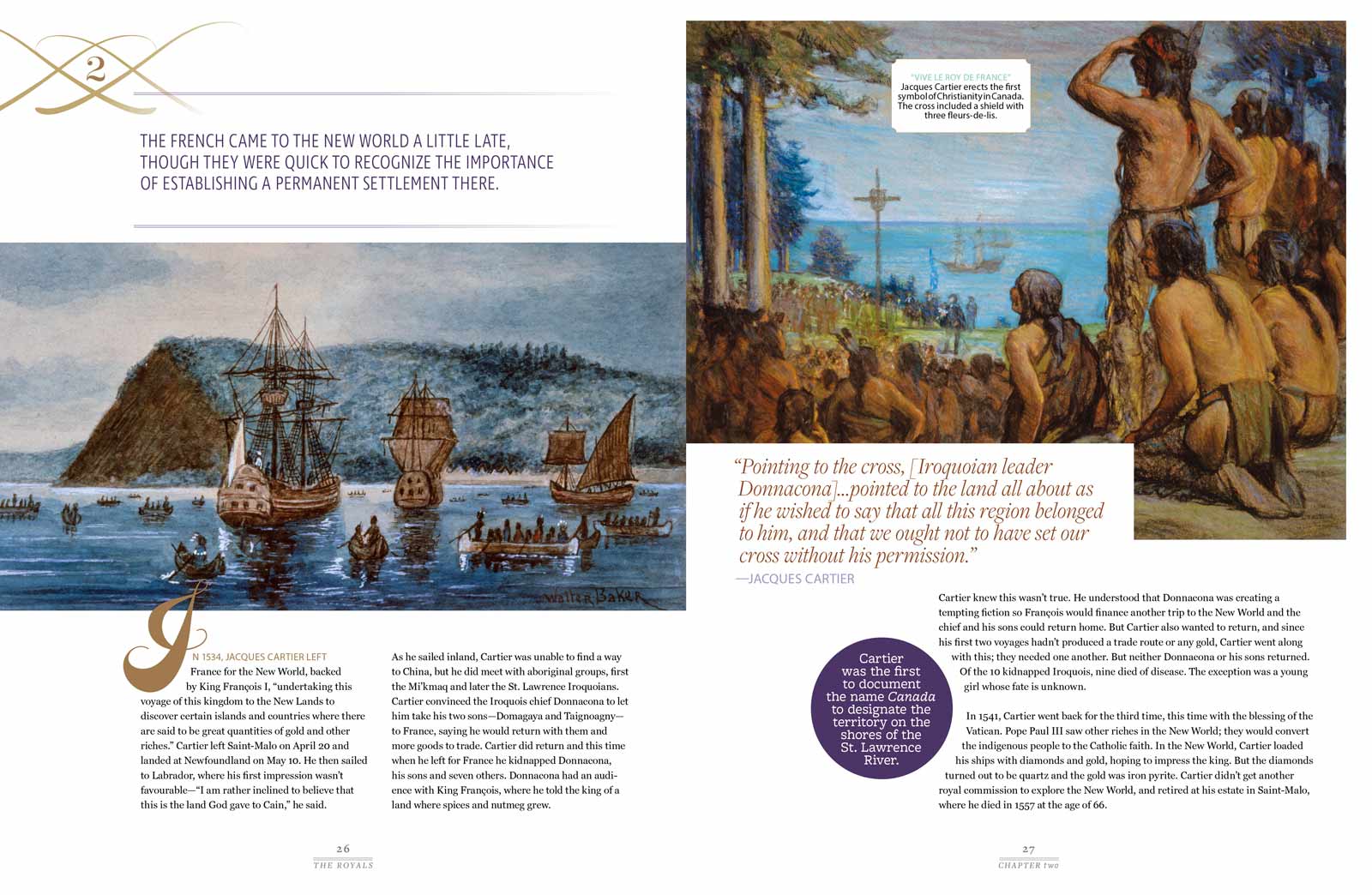 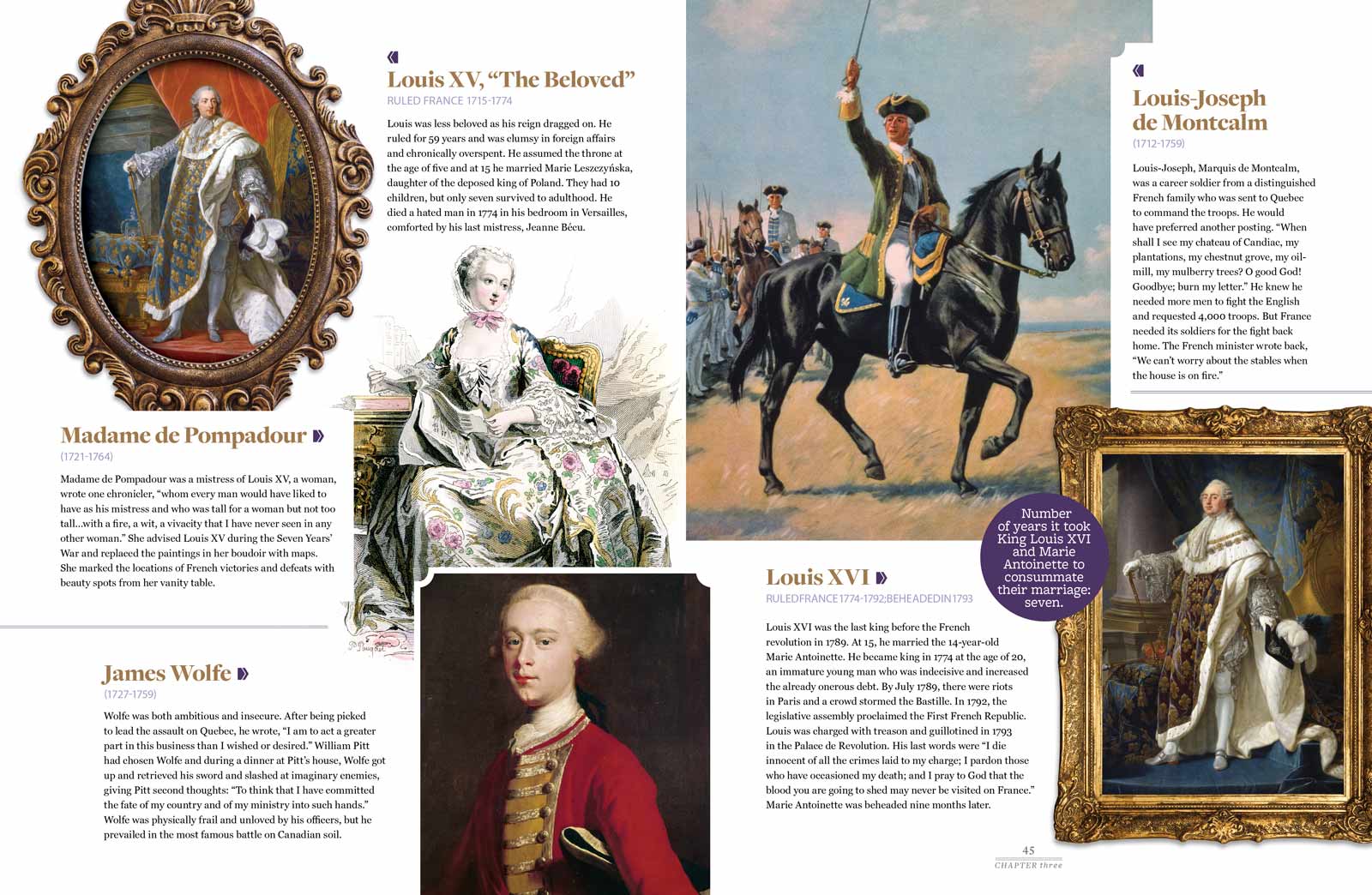