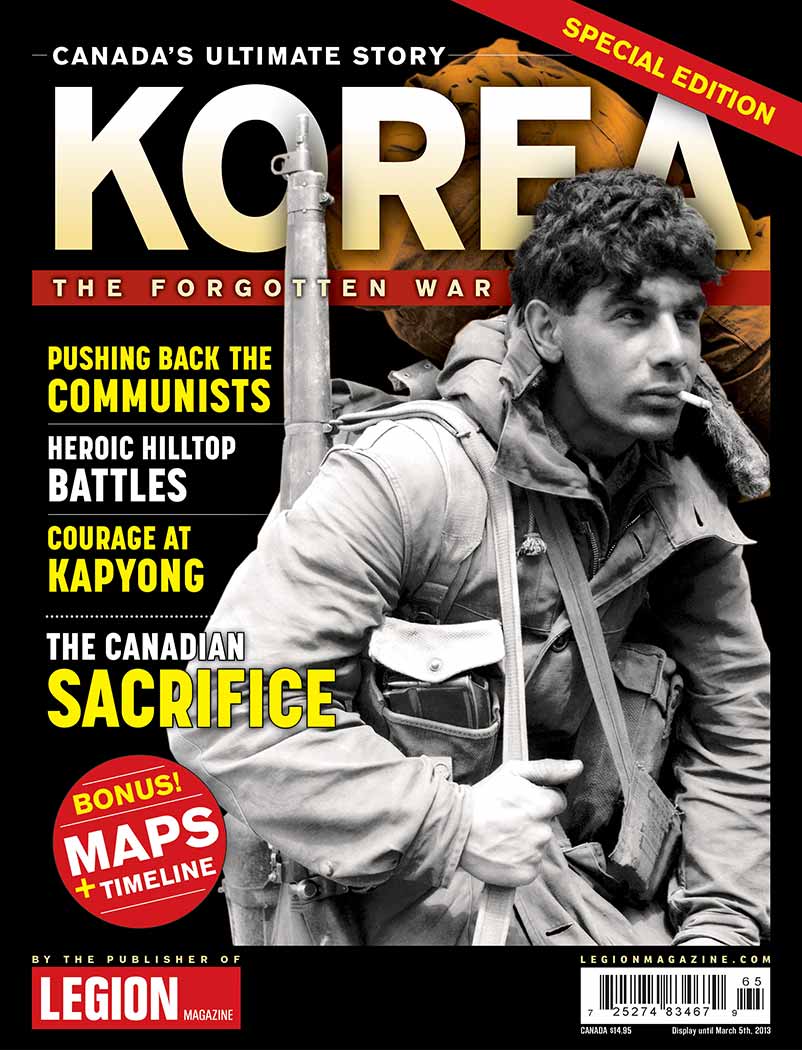 After the invasion of South Korea, the United States became involved in the fighting, and pledges of troops, aircraft and naval forces began to pour in from United Nations members. Canada waffled at first. On June 30, 1950, Canada sent three destroyers to Korean waters to support the UN mission.

For most of the war, the Canadian destroyers were stationed in the Yellow Sea off the west coast of North Korea. Their major tasks were blockading the coast, shore bombardment, helping to escort aircraft carriers operating there, searching for and destroying North Korean mines and providing fire support to troop landings.

Canada’s second contribution to the Korean War was a squadron of four-engine, Canadian-built Canadair North Star transport aircraft operating from McChord air force base near Seattle. It transported supplies to Japan and brought the wounded back.

As the icy grip of the Korean winter began to give way to an early spring, UN forces continued their slow but steady push north. The PPCLI were sorely tested by the mountain fighting, the ambushes and the Chinese hit-and-run attacks.

To the Jamestown Line

The breakdown of the ceasefire talks at Kaesong prompted U.S. and UN commanders to prepare another major push to a new main line of resistance to be dubbed the Jamestown Line astride the 38th parallel. The offensive lasted two days.

On the Jamestown Line, a familiar pattern emerged of night patrols in the valley separating the UN and Communist troops, two- to three-day attacks on particular hilltop positions, and repeated shellings with conventional artillery.

In mid-April 1953, no doubt in anticipation of the looming armistice, the Chinese began to increase the pressure along the front lines. They renewed efforts to capture a number of key hill positions, including Hill 187, held by the Canadians. 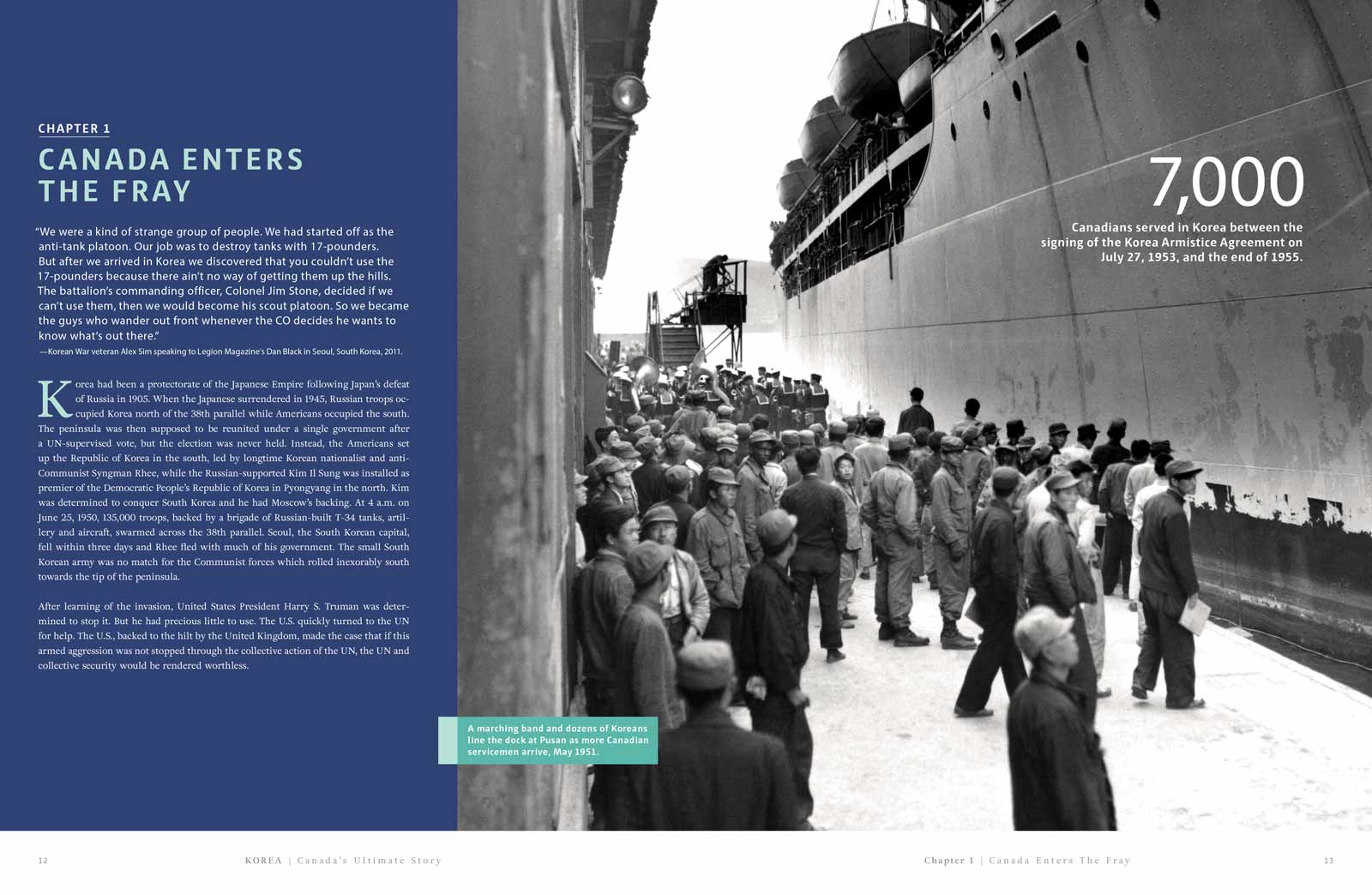 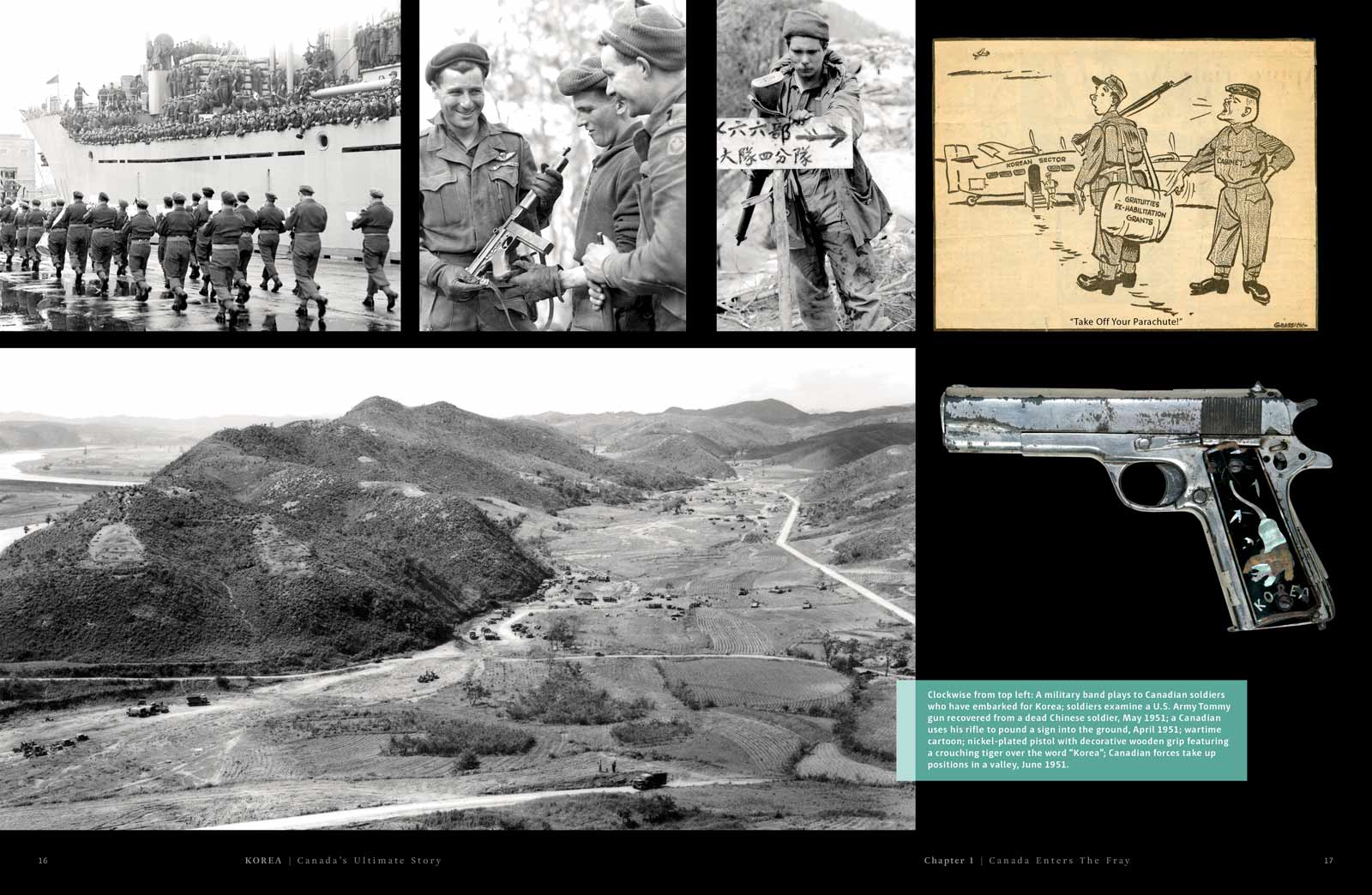 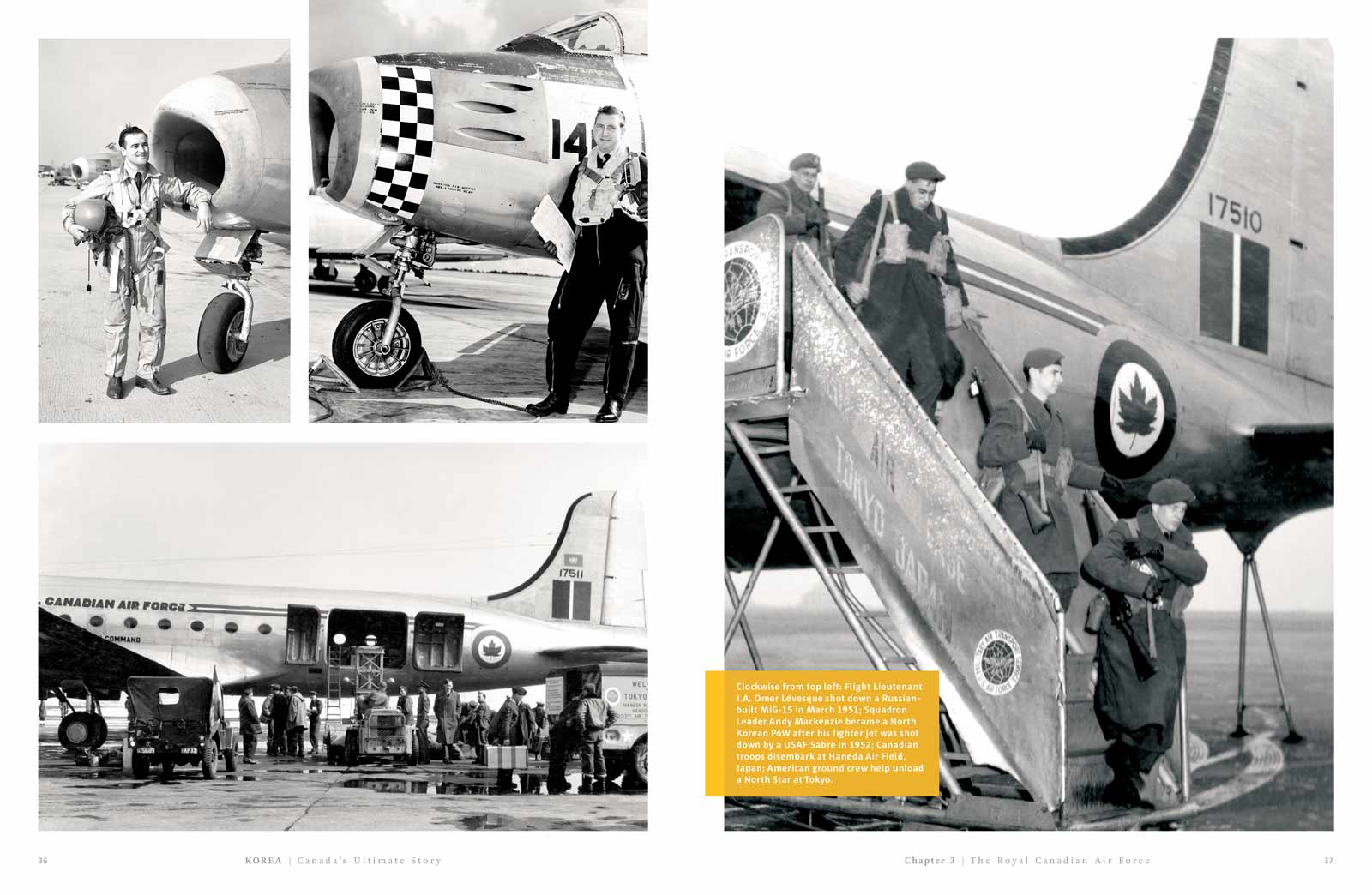