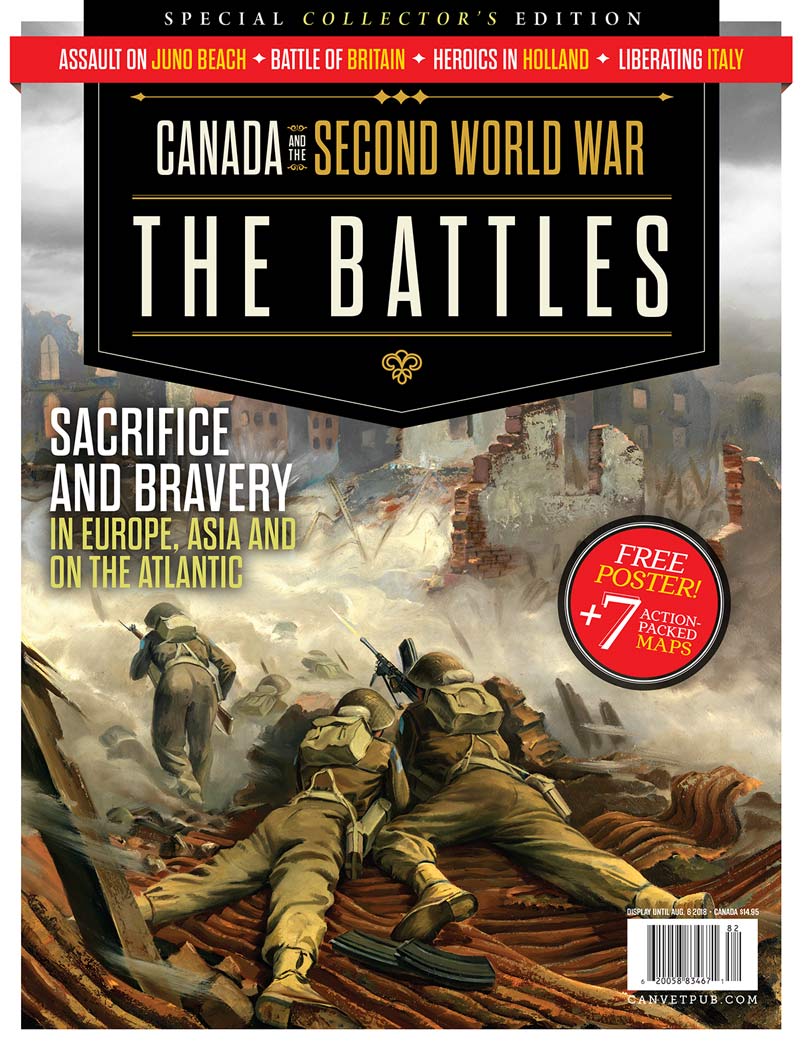 On Sept. 1, 1939, Germany invaded Poland. Two days later, Britain declared war on Germany. As the spectre of war had grown ever closer, Prime Minister Mackenzie King had warned Britain’s High Commissioner to Canada that he was not going to simply follow Britain’s lead. The Statute of Westminster 1931 had rendered Canada and the other dominions self-governing, so—unlike with the First World War—it was not legally bound to join Britain in a war. “We take this stand on our own,” King told the commissioner, “not in any colonial attitude of mind.” Expecting that war was imminent, King had also recalled Parliament on Aug. 31. Reliant on trains for travel, it took the members a week to muster in the House of Commons. After a debate that began on Sept. 7 and lasted to the evening of Sept. 9, a war vote was passed almost unanimously. King declared war the following morning.

Fighting it out in Hong Kong

Canada sends the Royal Rifles of Canada and the Winnipeg Grenadiers to help bolster defences in Hong Kong. The Japanese attack in overwhelming numbers. After a short but courageous battle, the island surrendered.

On Aug. 19, 1942, an attack force of 6.086 men—4,963 of them Canadians—landed on five beaches centred on the French resort town of Dieppe. It quickly turned into slaughter as well-placed enemy guns from the surrounding cliffs rain down machine-gun and mortar fire.

After capturing Sicily, the Allies crossed over to mainland Italy and fought a series of battles along the Adriatic coast. Canadians experience the toughest fighting in the war as they fought house-to-house to capture the port of Ortona.

The German stranglehold on mainland Europe in the spring of 1940 left Britain heavily reliant on North America for supplies. The Royal Canadian Navy’s job was to protect those supplies as they acrossed the North Atlantic.

Out of a landing force of about 14,500 men, 340 are killed, 574 wounded and 47 captured on D-Day. It was just the beginning of the Battle of Normandy which lasted until Aug. 21 when the British and American armies managed to close the Falaise Gap and capture what was left of the German forces in France.

Battles in the air

In 1940, No. 1 Squadron was the only RCAF squadron in the Battle of Britain but Canadians are serving in aircraft throughout the RAF including Bomber Command which was bringing the war to Germany with nightly attacks on the enemy’s infrastructure.

The Battle of Normandy over, the Canadians were given the task of clearing the coastal ports along France and Belgium. The British capture Antwerp but no supplies can reach them as long as the Germans control the Scheldt Estuary in the Netherlands. 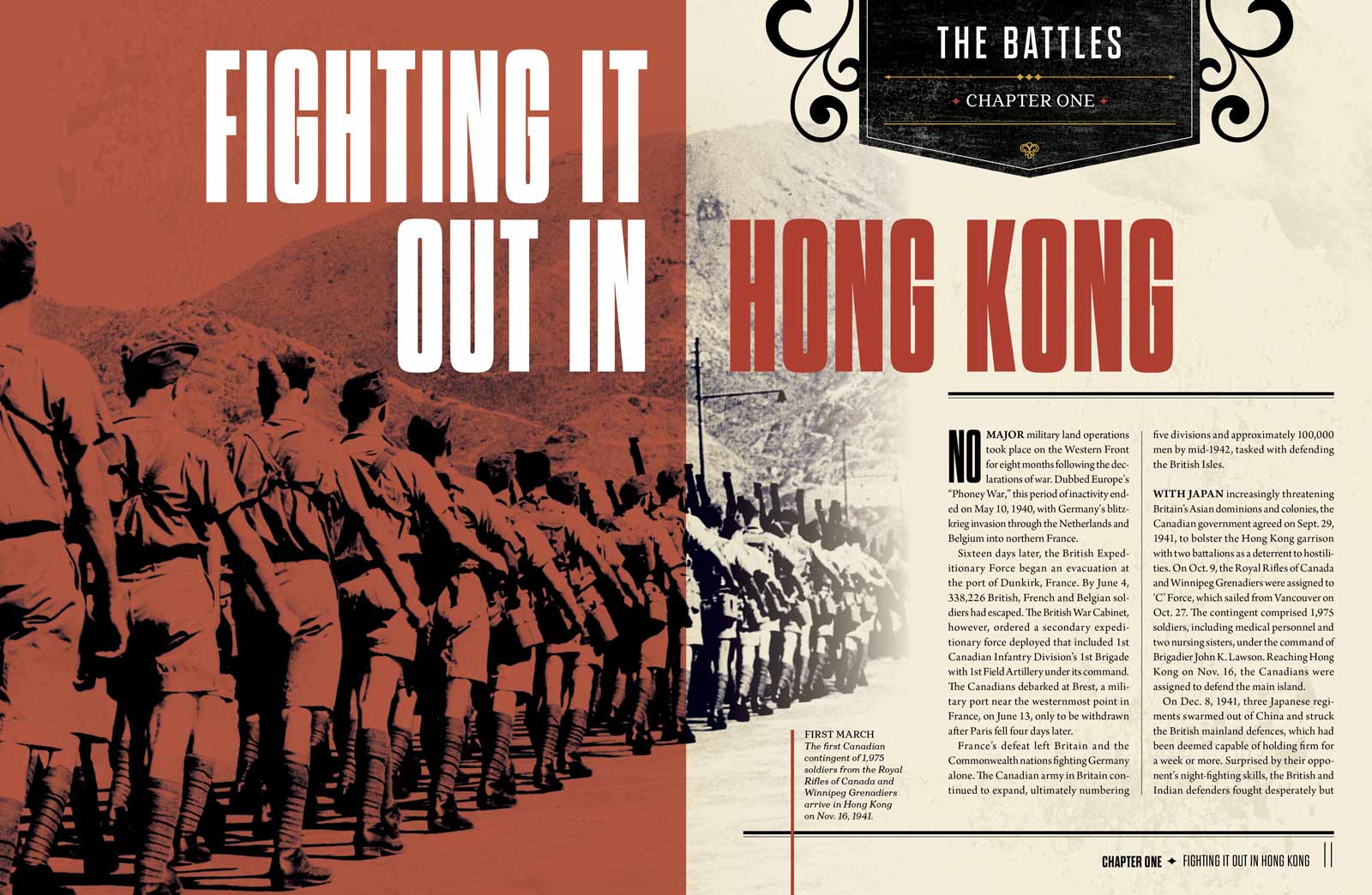 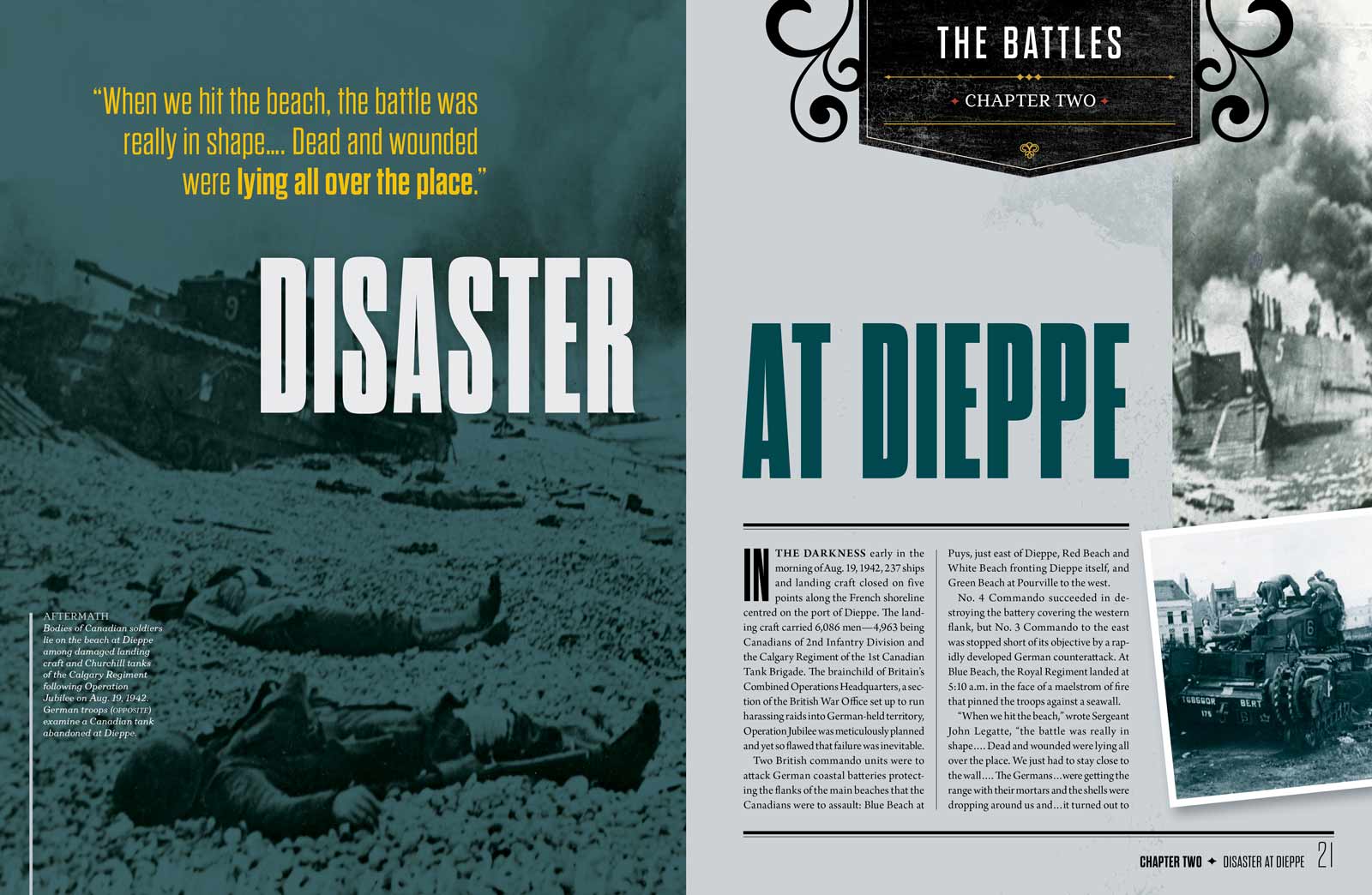 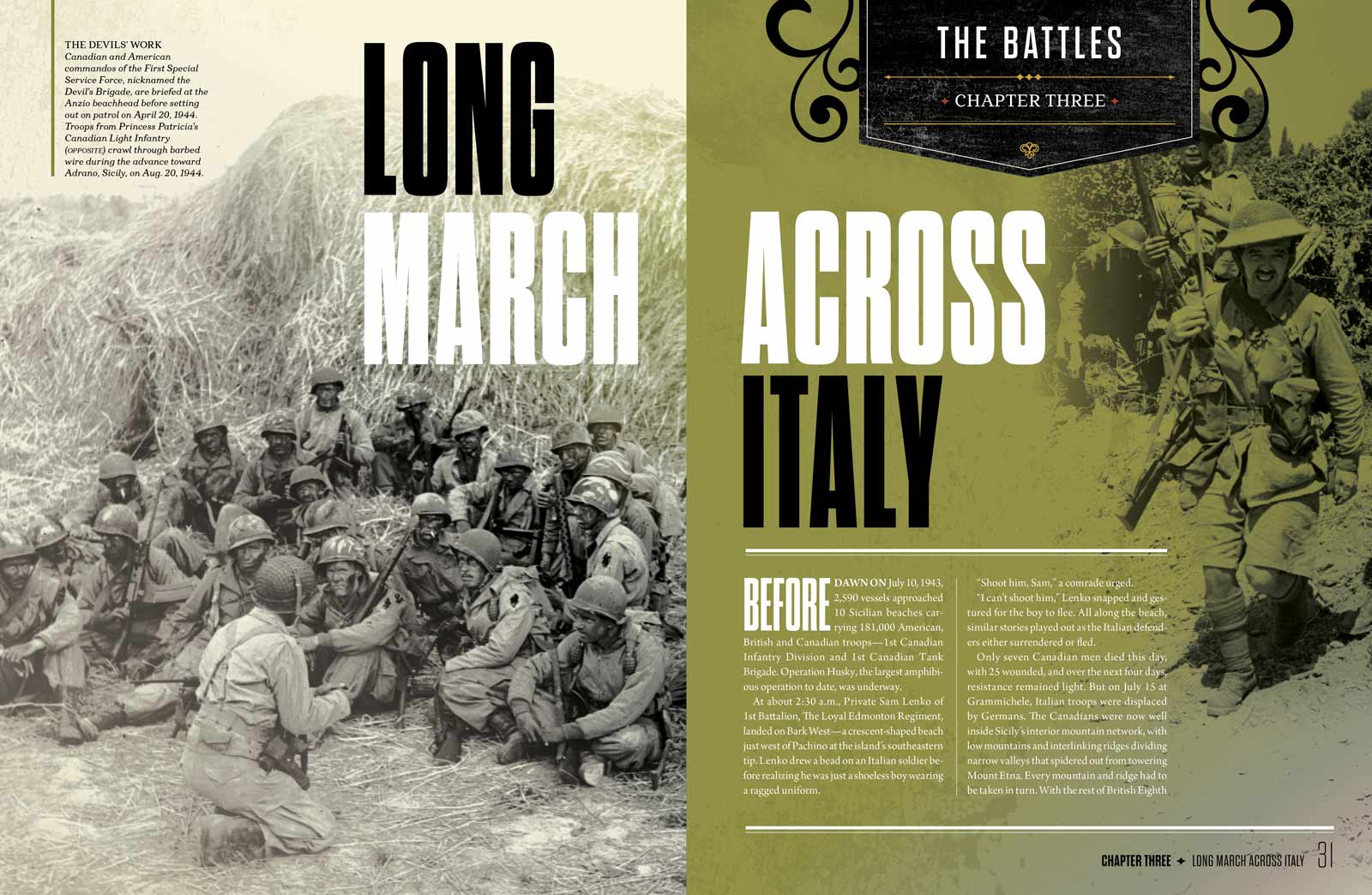