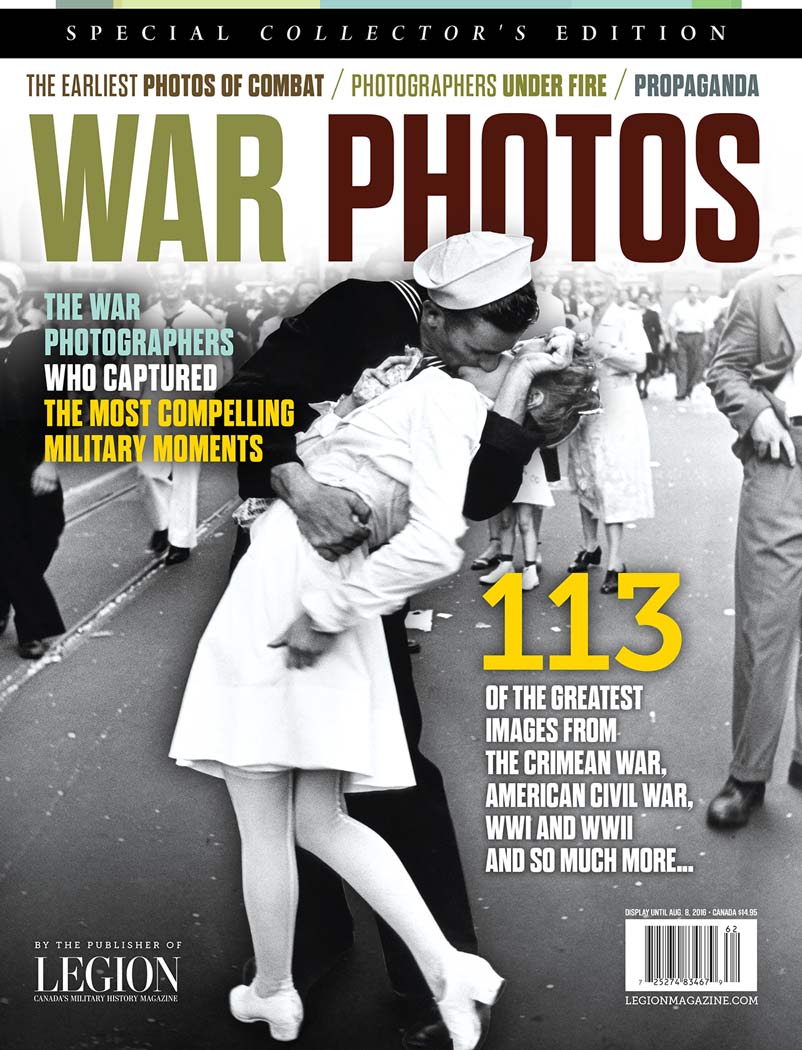 War Photos showcases stunning images and explores the original wartime photographers who accompanied the army during the First World War and how the style and equipment changed in the Second World War, the Korean War and into the age of digital images. It includes many rare photos from the men and women who went into battle with only a camera.

Despite the technical limitations of 19th-century photographic processes—long exposures and cumbersome cameras—there were serious attempts to photograph most major conflicts in the second half of the century.

Cameras in the trenches

The First World War was the first major conflict involving a large proportion of soldiers who also happened to be amateur photographers. The release of the Kodak Brownie in 1900 let the average person purchase an inexpensive, fixed-focus camera.

The rise of pictorial magazines such as Life in the 1930s meant there was a greater expectation for images of the war on the home front than ever before. Military Public Relations went on to appoint photographers, while the Canadian Army Film Unit recorded events with motion-picture cameras.

Canada’s military involvement in the Korean War was more limited than the Second World War, but our photographers were still sent over there. Images taken by photographers in Korea are evocative and help us understand how the conflict was represented.

“Where once photographing war was the province of photojournalists, now soldiers themselves are all photographers,” remarked photo theorist Susan Sontag in the New York Times Magazine in 2004. 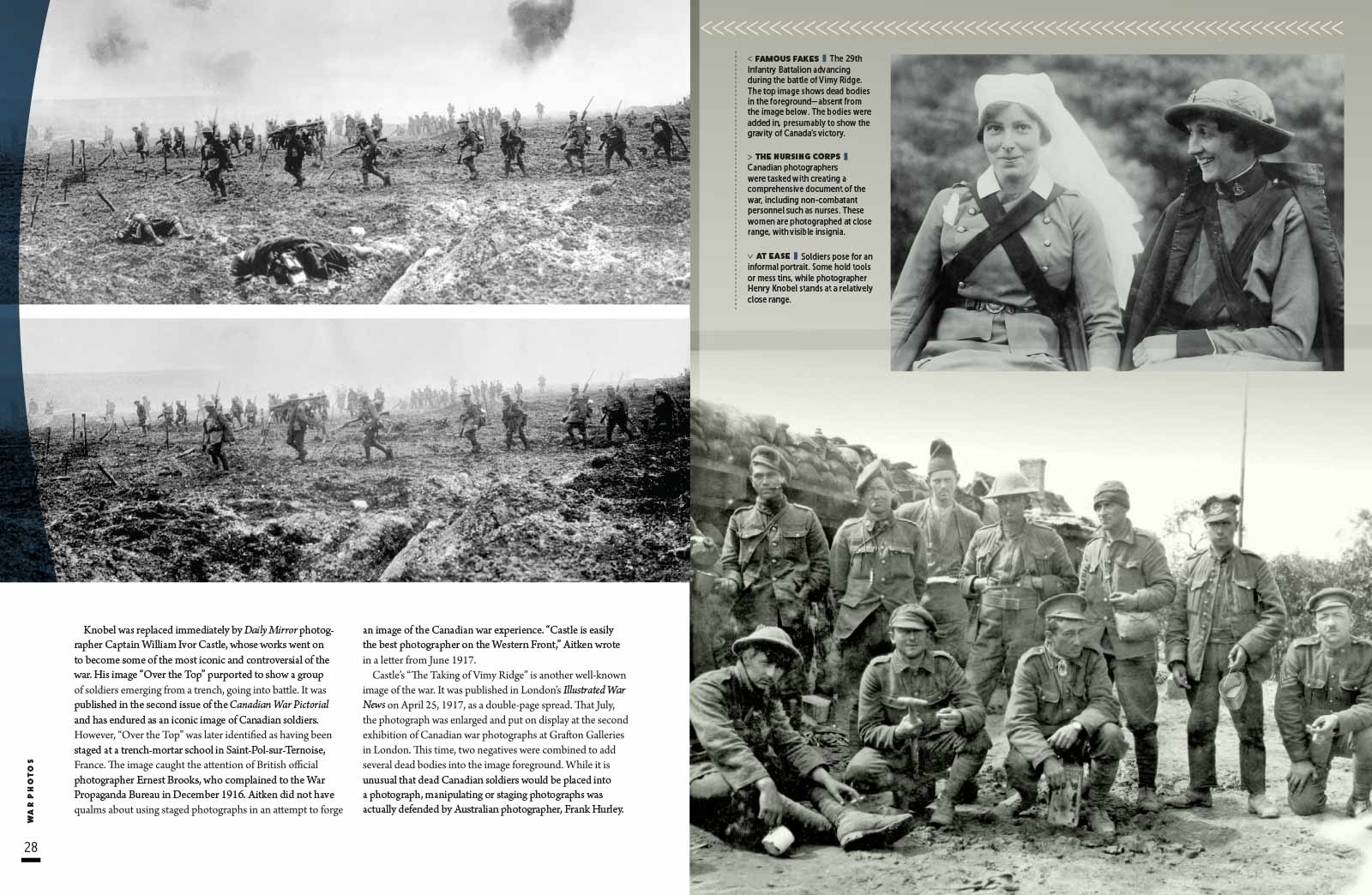 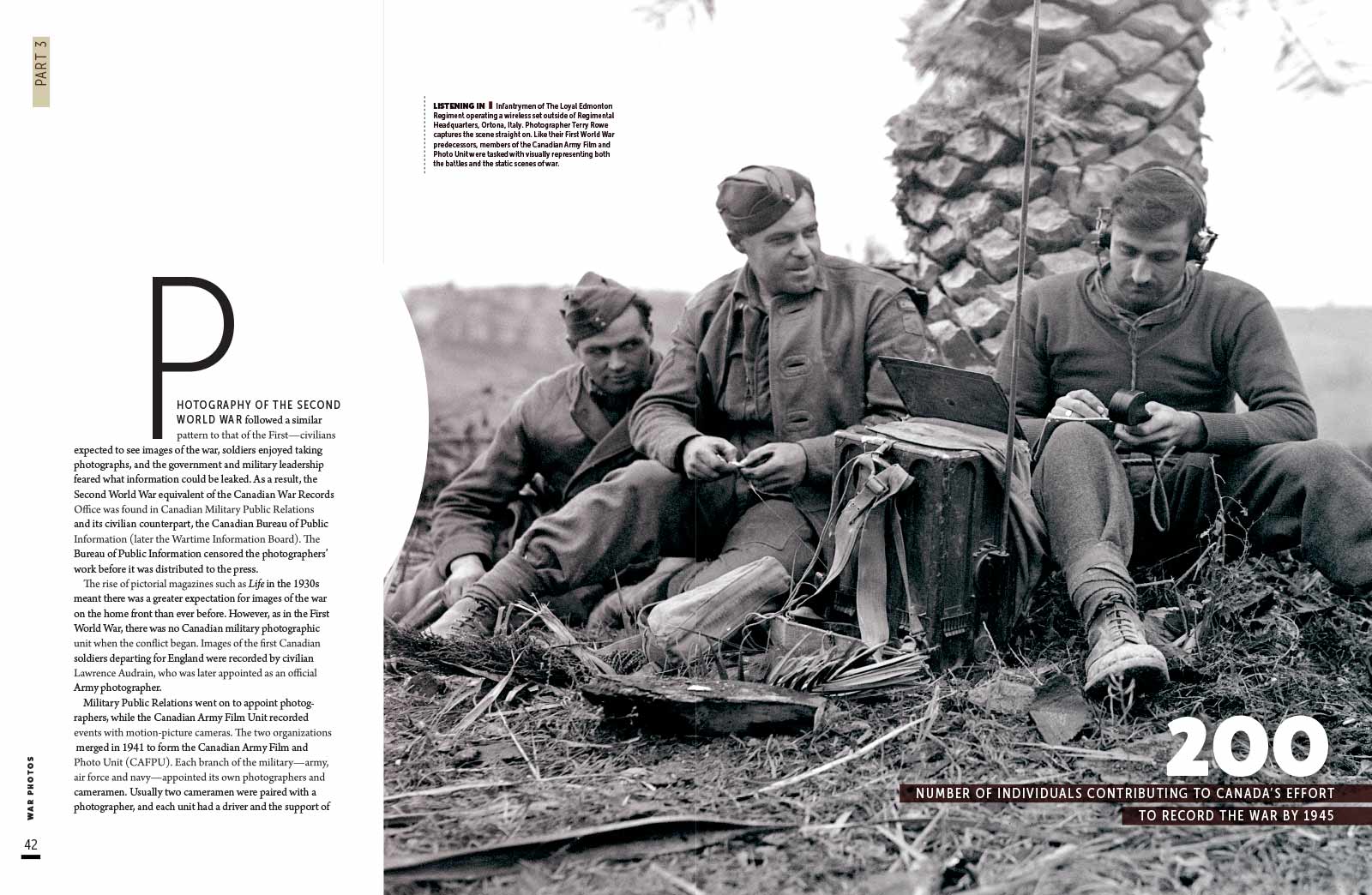